Huge jump in bushfires this month 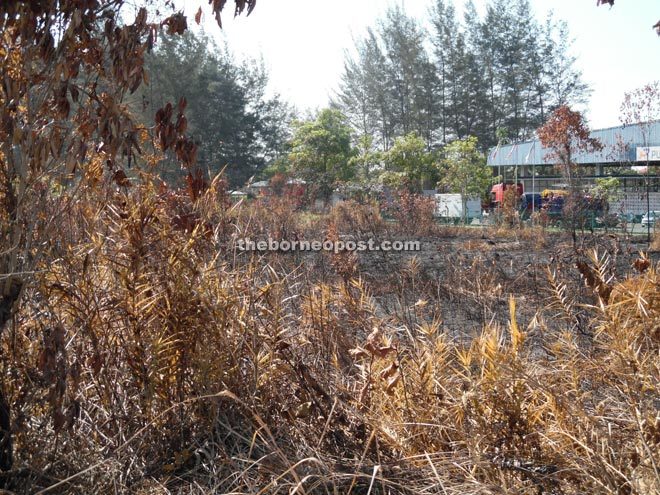 SIBU: Sarawak recorded 52 cases of bushfire from Aug 1 till 25, with the bulk occurring in Miri division at 18 cases.

This was followed by Kuching with 16 cases and Sibu with seven cases.

This was disclosed by State Fire and Rescue Department (Bomba) director Nor Hisham Mohammad when asked on total bushfire cases in Sarawak for August.

“The number does not vary as there were 53 cases of bushfire for August 2014 compared to 52 this month,” Nor Hisham told The Borneo Post.

He believed that human factor was the most probable cause.

Nor Hisham said last month fanned by the dry and hot weather, there were 99 cases of bushfire reported across the state barely eight days into July.

This had compelled fire stations in Lopeng, Miri and Samalaju to run on 24-hour shifts.

Meanwhile, Natural Resources and Environment Minister Dato Sri Wan Junaidi Tuanku Jaafar had called for all forms of open burning to be avoided at the moment.

He said this was to avoid aggravating the situation as haze was blown across the border from Kalimantan to Sarawak.

At 2pm on Sunday, Sri Aman had the highest API reading at 123 based on Department of Environment’s (DOE) data, followed by Samarahan (113) and Kuching (103), plunging the air quality into unhealthy level.

There were four places in Sarawak having moderate air quality according to DOE reading at 10am yesterday.

The four were Samarahan with an API reading of 75, Sri Aman (71), Kuching (69) and Sarikei (55). The rest of places experienced good air quality.

The guide also indicated when reading touched 101, outdoor activities should be restricted.