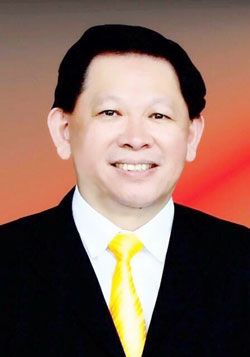 MIRI: Certain aspects need to be considered with regard to the government’s decisions to continue with the entry ban on citizens of 23 countries that record more than 150,000 Covid-19 cases, and extending the Recovery Movement Control Order (RMCO) period until this Dec 31, says a hotelier.

John Teo, who is the vice-chairman of Malaysia Association of Hotels (MAH) Sarawak Chapter, believes that such consideration is meant to ensure that these directives would not impose more adverse impact on the people and the nation’s economy.

He acknowledges the rationale behind imposing the travel ban and extending the RMCO.

“These directives are commendable, as they indicate the government’s commitment in ensuring good health and well-being of the public. 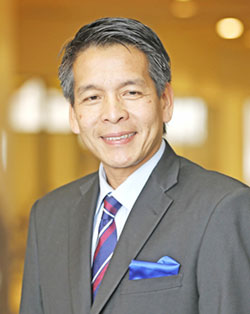 “However, single-destination interstate travels, which have to be made due to legitimate reasons, could be managed with low risks.

“Specific measures that prioritise safety such as those requiring testing and quarantine, duration (long-term stays) and criticality (work/medical/family reasons) could work, instead of imposing travel bans based on specific borders,” he said.

On his area of focus, Teo said the hotel industry had been running on losses this year to date.

“The losses incurred by the operators are as bad as expected, considering that the majority of hotels have not been generating revenues in the past six months.Possibly, most hotels could attain 10 per cent to 25 per cent in room occupancy for the next six months after movement control order,” he said, adding that ‘a healthy hotel operation would need to have at least 60 per cent in room occupancy to break even’. 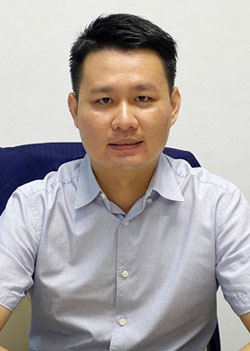 “With the extra costs deriving from the requirement to comply fully with the standard operating procedures (SOP), the operational cost would increase – in this situation, the room occupancy have to be at least 70 per cent to reach break-even,” he explained.

Teo said all this translated into hotels in Malaysia running on huge losses for the remainder of the year and to survive, the management would be forced to implement unpaid leave for their staff – or worse, they had to undertake retrenchment exercise.

Teo, who is also the general manager of Meritz Hotel here, pointed out that the local hospitality market still depended on Brunei.

“Due to the travel ban, no Bruneian would come over and stay in Miri.

“Overall, it’s a bleak future for the hospitality industry due to less air connectivity and the fear among the people to travel.”

When contacted, Telang Usan assemblyman Dennis Ngau said the entry ban was decided in the interest of the country.

“I don’t think there’s any country or government that wants to impose such a restriction, but this must be done to ensure the people’s well-being and safety.

“I thank God that through concerted efforts by members across all stratas of society, my constituency of Telang Usan remains a ‘Green Zone’ – I intend to it to be that way forever,” he said.

Meanwhile, Senator Alan Ling foresaw that the travel restriction would adversely affect industries that had always relied on foreign workforce such plantation, domestic help and construction.

“These industries remain crucial in Malaysia’s economy for the time being.

“I believe in striking a balance between needs and safety; I believe that through a proper process in recruiting and bringing in the foreign workforce, we should be able to safeguard the country and the people in every aspect, while ensuring that the supply chain would be maintained.”

However, Ismail Sabri also said certain exemptions would be made for emergency situations or cases involving bilateral relations.