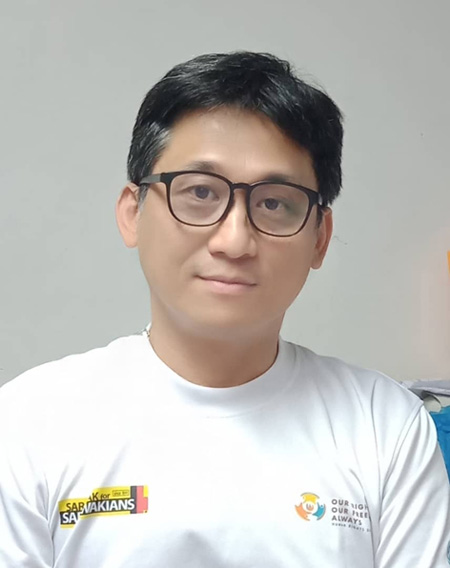 MIRI: Any move by Gabungan Parti Sarawak (GPS) to call for a state election this year amid the current Covid-19 situation in the country would trigger the anger of the people, said Sarawak for Sarawakians (S4S) spokesperson Eric Chin.

He said any insensitivity by GPS to the current situation could also be used as propaganda by the opposition in their campaign to win over the people.

“The state government should not hold an election during this third wave of the Covid-19 pandemic, as this will make the people very angry.

“This will show that the government only cares about the election and not the safety and health of the people,” he said in a statement Thursday.

His statement was in view of growing talks that the Sarawak state election will be held before the end of the year.

Chin added that GPS risks losing the support of the people should it insist on calling the state election this year.

“Please wait until the pandemic is under control and the situation is safe before asking the people to come out and vote,” he said.