High Commissioner to Brunei Ismail Haji Salam dies aged 53, body to be flown back to hometown in Matang 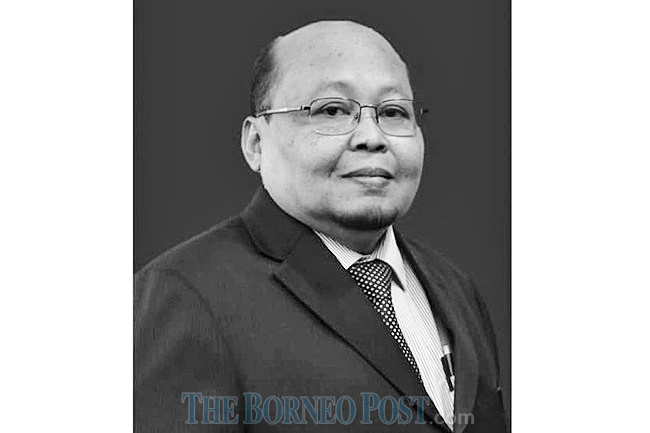 The late Ismail Haji Salam was a prolific and experienced diplomat, serving in Poland, Indonesia, Austria and Kenya before being appointed High Commissioner to Brunei.

MIRI: Malaysia High Commissioner to Brunei Darul Salam, Ismail Haji Salam has passed away in a hospital in Brunei this morning (Dec 18) shortly after being rushed there.

The late Ismail is a Sarawakian from Matang, Kuching, Sarawak who had a wealth of experience of previously serving in Poland, Indonesia, Austria and Kenya, apart from being appointed secretary of the Europe Division of the Foreign Ministry before his appointment as High Commissioner to Brunei.

He was appointed High Commissioner on Feb 10, 2019 and presented his Letter of Credence in April.

Arrangements have been made by the High Commissioner’s office to transport the body back from Brunei to his home at Batu 10 1/2, Jalan Matang today for prayers and burial later at Tanah Perkuburan Islam, Kampung Matang.

Expressing his condolences to the family, Deputy Chief Minister Datuk Patinggi Awang Tengah Ali Hasan said he was saddened by the sudden demise and said Ismail’s death was a great loss to Malaysia, particularly Sarawak.

The late Ismail has helped in forging closer ties between Malaysia and Brunei, and assisted in efforts by the state government in cooperation and collaborative efforts between Sarawak and Malaysia.

Awang Tengah last met the ambassador in Brunei in July during the celebration of the Sultan of Brunei, Sultan Hassanal Bolkiah’s birthday.

Meanwhile, Pakatan Harapan Sarawak secretary and senator Alan Ling Sie Kiong who also confirmed to The Borneo Post the initial report of the demise, was also saddened by the news.

“As there is no immediate commercial flight between Kuching and Bandar Seri Begawan, the federal government is making arrangements with the Malaysia Royal Air Force to send the body back to Kuching, “ he said.

On behalf of Pakatan Harapan Sarawak, he expressed his condolences to the family and said the federal government will provide all needed assistance and support to the family members in this time of bereavement.

He said the Ministry of Foreign Affairs secretary-general Dato Sri M. Shahrul Ikram Yaakob will be flying to Kuching to attend the funeral prayers and burial today.

The post High Commissioner to Brunei Ismail Haji Salam dies aged 53, body to be flown back to hometown in Matang appeared first on Borneo Post Online.