Hero guide Roviezal laid down his life for tourists, body discovered in ‘Garden of Eden’ 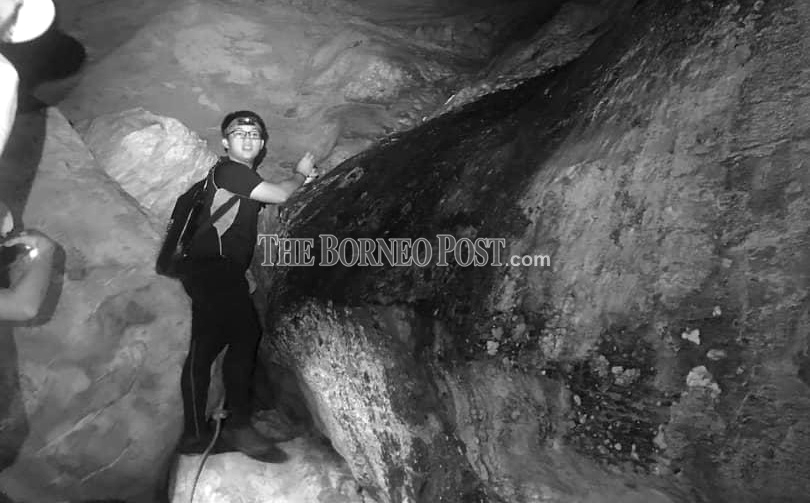 The late Roviezal Robin (pictured) has been hailed as a hero for doing his best to ensure the safety of the tourists under his watch on that fateful day.

MIRI: The late Roviezal Robin, 20, whose body was found in a location named the ‘Garden of Eden’ within Deer Cave, is the fist tourist guide to be killed in an incident within Mulu National Park.

The location is described as a clearing within the cave, where a hole in the cave roof lets in a shaft of light, allowing vegetation to thrive.

Roviezal has been hailed as a hero for laying down his life and doing his best to ensure the safety of the tourists under his watch, of whom eight managed to make it to safety after a flash flood hit the cave on July 12.

A Dutch tourist, Peter Hans Hovenkamp, was found dead a day later after search and rescue services scoured the gave for the missing guide and tourist.

Roviezal’s body was found on July 15.

Park manager Hein Gerstner said the incident was unexpected as it involved sudden changes in nature in the area.

The incident was also the first of its kind in the history of the Mulu National Park, which was under the jurisdiction of the state government under the Sarawak Forest Department before it was handed over to a private company, Borsarmulu Park Management Sdn Bhd (Borsarmulu), to manage it.

Hein also told Roviezal that they were their youngest guide and of the Berawan community from Long Terawan, Mulu.

“He grew up in this national park and the caves there (Mulu) are ‘playgrounds’ to the locals there, and they are well aware of the intricacies of it,” he said after attending a meeting on the incident in the meeting room of Miri Division Treasury Department.

“Borsarmulu has 25 tour guides, where 97 per cent of them are locals from here. Six of them are the fourth-level tour guide – the most senior. All our tour guides, including the victim, Roviezal, are trained guides,” he said.

According to Hein, Robin had worked for Borsarmulu for three years before his untimely death.

“Roviezal is very committed and a responsible person in his job, we love him and therefore I am very sad and disappointed at the news of his passing,” he said.

The post Hero guide Roviezal laid down his life for tourists, body discovered in ‘Garden of Eden’ appeared first on Borneo Post Online.