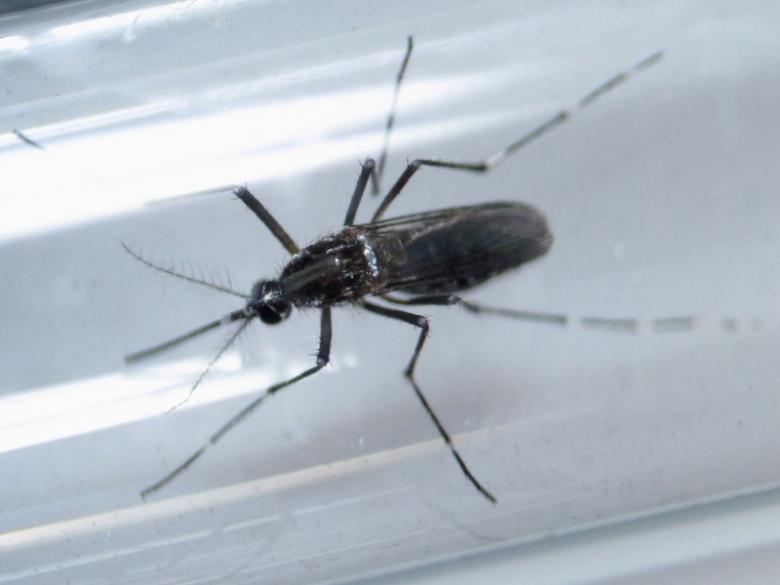 An Aedes aegypti mosquito is seen inside a test tube as part of a research on preventing the spread of the Zika virus and other mosquito-borne diseases at a control and prevention center in Guadalupe, neighbouring Monterrey, Mexico, March 8, 2016. REUTERS/Daniel Becerril/File Photo

KUCHING: Local councils should not wait for specific instructions from the Health Department before carrying out Zika virus preventive measures.

State Health Department director Dr Jamilah Hashim said this was because Zika, dengue and Chikungunya were all spread by Aedes mosquitoes, and the fight against this insect had been going on for years.

“Hence, local councils do not need specific instructions from the Health Department to carry out these measures.”

Recently, several local councils said they had not yet started Zika preventive actions as there had been no directive from the Health Department.

Dr Jamilah said while fogging was good for killing adult Aedes mosquitoes, the more important thing was to prevent them from laying eggs.

“For this, the local councils understand it very well. I’m sure they have their terms of reference.”

Meanwhile, Dr Jamilah said her office was screening passengers from Singapore at the airports.

“We do not screen everyone. For instance, we do not touch those on domestic flights. Currently, our focus is on Singapore direct flights.” She said there were 23 direct flights from Singapore daily: 19 to Kuching International Airport and four to Miri Airport.

Thus far, the Health Department had screened about 3,000 passengers and crew members, and none was suspected to have Zika virus infection.

“For Kuching Airport, we use thermal scanners. At Miri Airport, we do it manually, using thermometer.”

Apart from detecting temperature changes, messages, pamphlets and alert cards were being distributed to create greater awareness of Zika.

“People arriving from countries infected by Zika should go to the nearest clinic or hospital if they develop signs or symptoms associated with the disease.”

Currently, only Sarawak General Hospital (SGH) has the facility to test for Zika virus in the State, she added.