Heavy rain causes more areas including schools, longhouses in Baram to be flooded

The flooding at Long Bemang this morning.

MIRI (Sept 15): More areas including schools and longhouses in Baram were flooded this morning as heavy rain in the upper stream last night caused water level to increase steadily overnight.

In Beluru district, seven longhouses and a clinic were inundated this morning, while a school – SK Long Sobeng was forced to close. 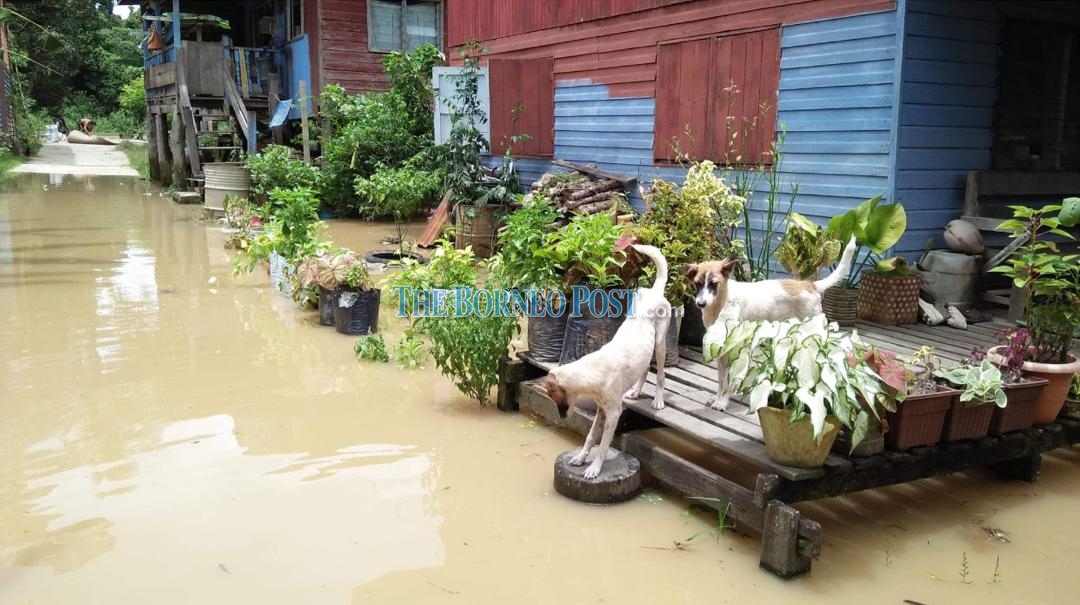 Long Teran is hit by flood this morning.

In Marudi, SK Long Lenei which was forced to close yesterday, did not operate today as water level was still high.

“In Telang Usan, SK Long Bemang and Kampung Long Bemang are still inundated. The water level continued to increase as of this morning,” said Usman.

Long Bemang had been inundated since last weekend. The school was also closed yesterday due to the flood. 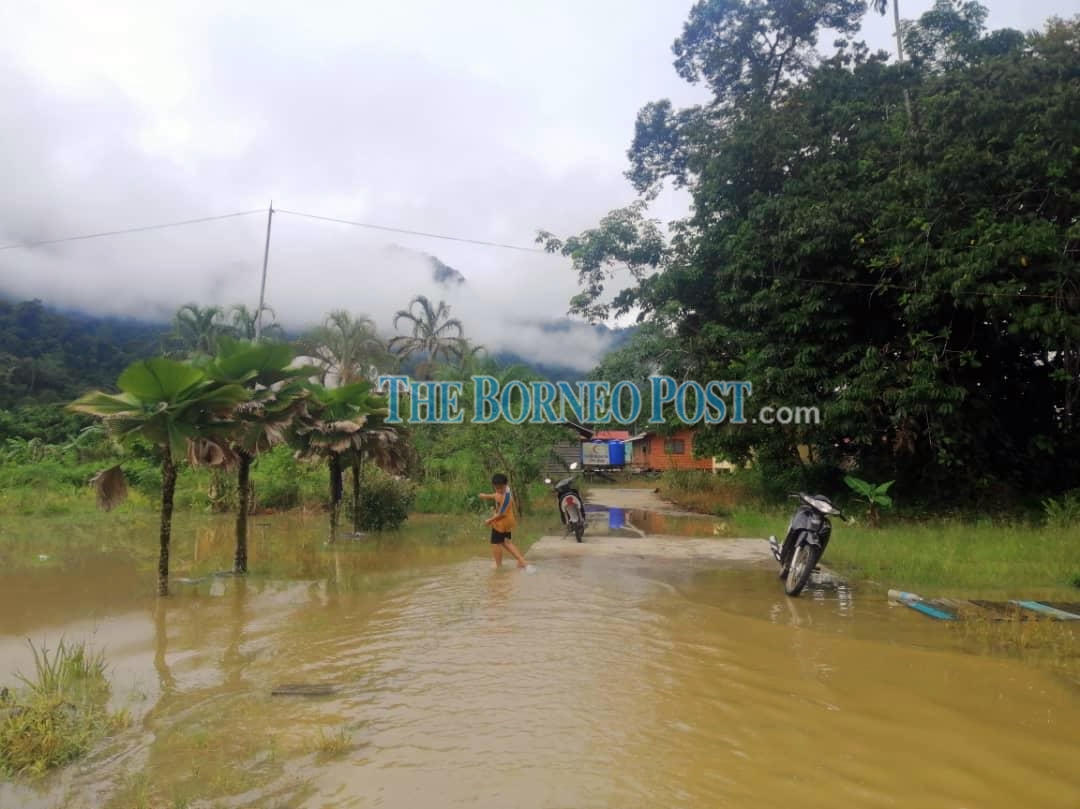 The flooding at Long Jegan.

It is also reported that more villages along Tinjar river were flooded this morning.