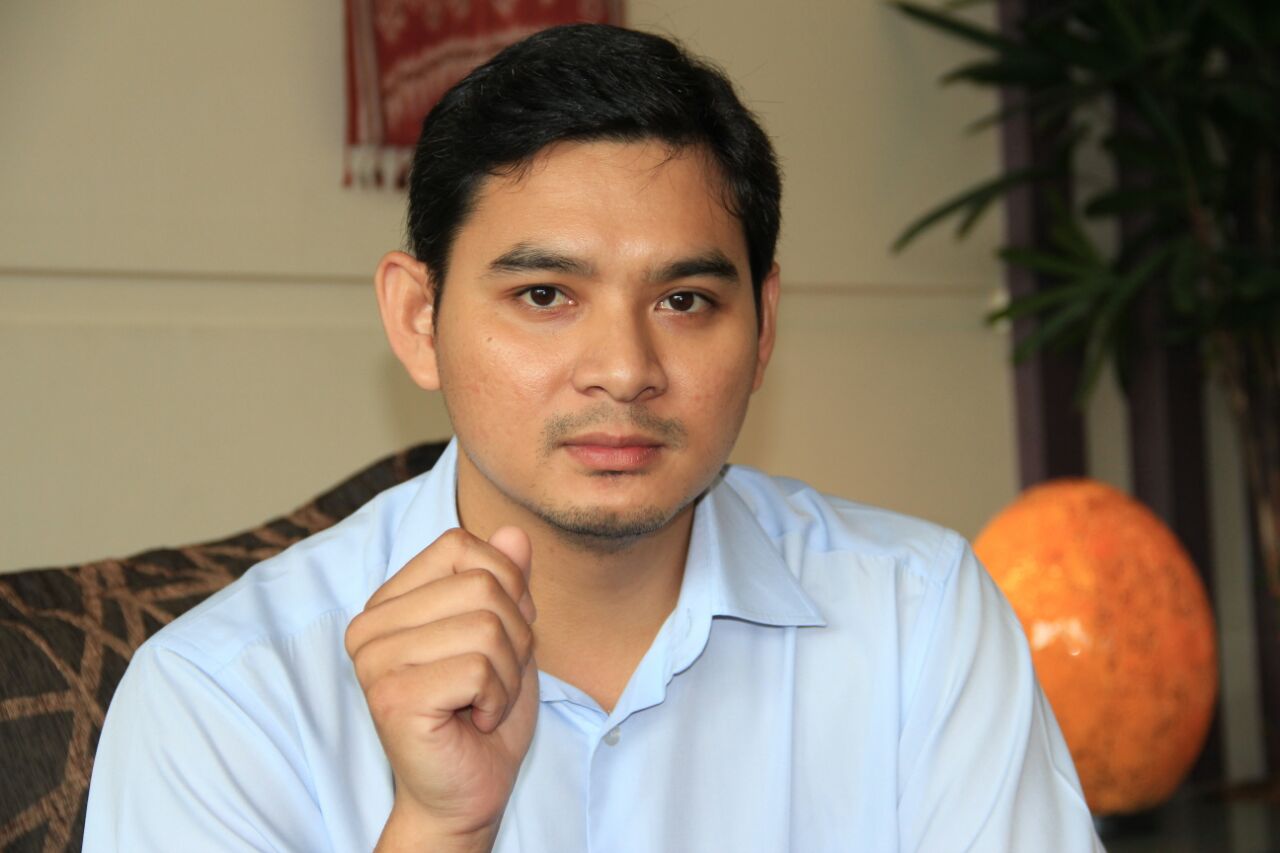 “This FB user has made a statement using rude and offensive words,” said Andy.

The report was made for further action by the police and to conduct a joint investigation with the Malaysia Communications and Multimedia Commission (MCMC), he added.