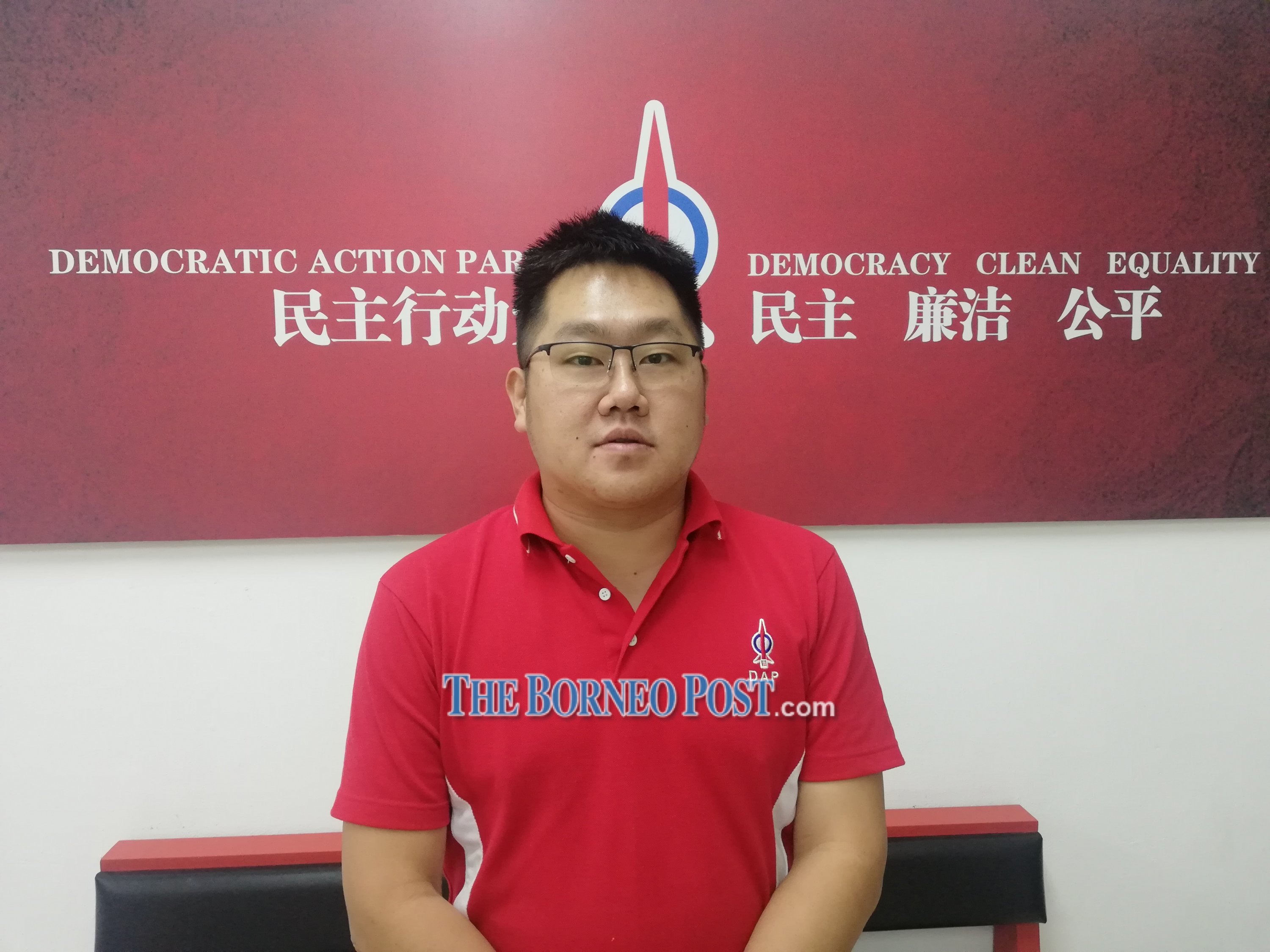 MIRI (April 20): The Sarawak government’s decision to temporarily close all schools in red zones has been called a little delayed but still the right move in the effort to protect students and teachers from the risk of Covid-19 infection.

In a statement, Democratic Action Party (DAP) Miri Youth chief Peter Hee pointed out the decision only came after over 400 Covid-19 positive cases were detected among school-going children, affecting dozens of schools in the state.

“After school reopened on April 5, there were about 13 per cent of students affected by the virus. In a long-run, we should be worry about the impact of the virus on their health rather than their education because without good health, it is impossible to achieve good results,” he said.

Should there be a further decision on postponing the reopening of schools after the two weeks, he suggested the state and division disaster management committees make announcements earlier to allow parents and teachers time for necessary preparations.

“Late announcement on school closure causes teachers to struggle to prepare for the next lessons. Each teacher has to handle different classes and different subjects. They need ample time to prepare materials for the classes,” said Hee.

He also urged the state government to speed up the rollout of the phase two of the Covid-19 vaccination programme that began in the middle of this month, to get as many people vaccinated as possible.

“By getting vaccinated, it could reduce the possibility of serious symptoms or death. Other countries have seen gradual decline of positive cases after mass vaccination,” he said.

Hee also reminded the public to practise self-discipline and strict adherence to the standard operating procedures (SOPs) to stop the further spread of the virus and the people could return to their daily routines.

On Monday, Chief Minister Datuk Patinggi Abang Johari Tun Openg announced schools in red zones would close for 14 days from today in view of the outbreak of Covid-19 infections in several schools across Sarawak.