An shot taken in the flight while leaving Miri… 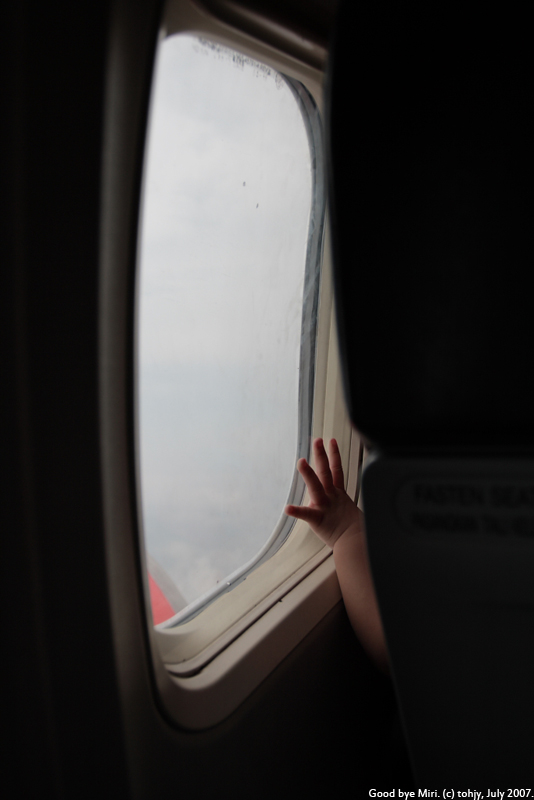 Was that the annual haze outside?

Seriously, that amazingly brilliant shot will prove to the world once and for all that our beautiful Miri is in heaven, high up amongst the clouds. :roll:

I have thought about going to Singapore to find work. Wonder if its a problem.

this is from me.