‘Give federal projects based on needs, prioritise local contractors’ 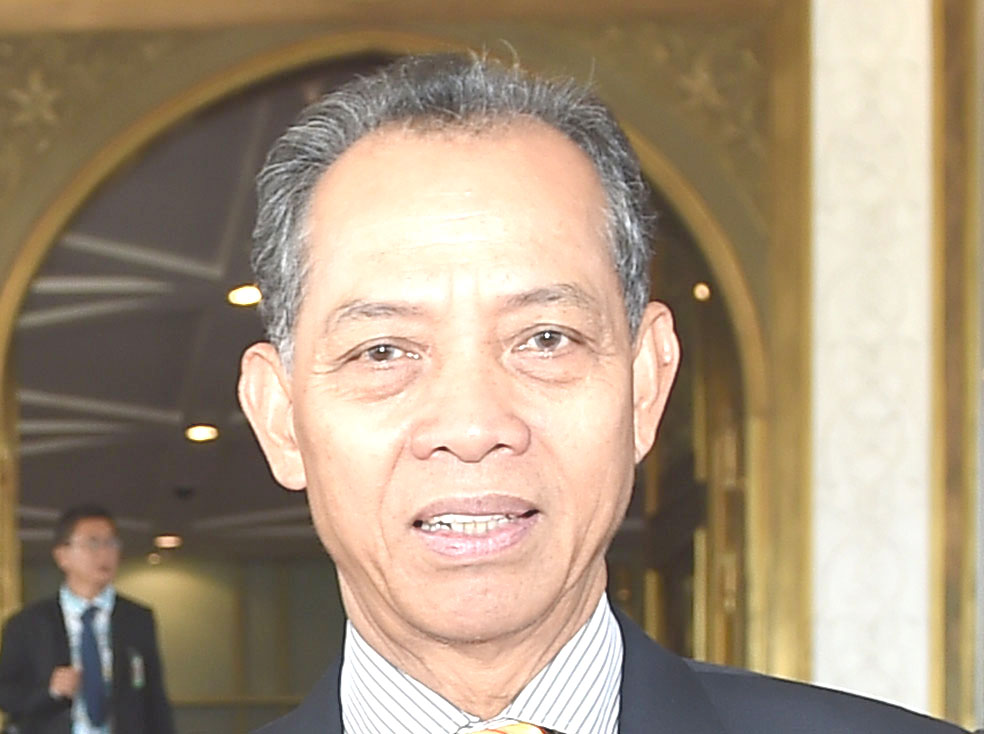 MIRI: Federal government projects for Sarawak should be given based on the needs of a particular area and be reserved for local contractors, said Assistant Minister of Local Government and Housing Datu Dr Penguang Manggil.

He said he hopes the new federal cabinet, particularly the minister in charge of rural development, would fulfil whatever promises that had been made by the previous administration.

“Any projects in Sarawak should be given to local contractors through proper procurement procedures.

“It should be based on the needs of a particular area, and also through consultation with the area’s elected representative and the people,” he told The Borneo Post when asked to comment on the new cabinet lineup announced by Prime Minister Tan Sri Muhyiddin Yassin yesterday.

Penguang, who is Marudi assemblyman, also expressed hope that the newly-appointed ministers and deputy ministers will execute their duties with fairness and jurisprudence to restore the people’s trust in the government.

“Even though this new government is not formed with the mandate of the people, I hope they will carry on with all the policies that the PH government had introduced.

“These policies must continue without any prejudice, as long as it benefits the people,” she said.

The new cabinet includes nine MPs from Gabungan Parti Sarawak. Two other Sarawakian MPs – Willie Mongin and Ali Biju – are also part of the administration despite being partyless.