Give all past heroes formal respect -Think Tank 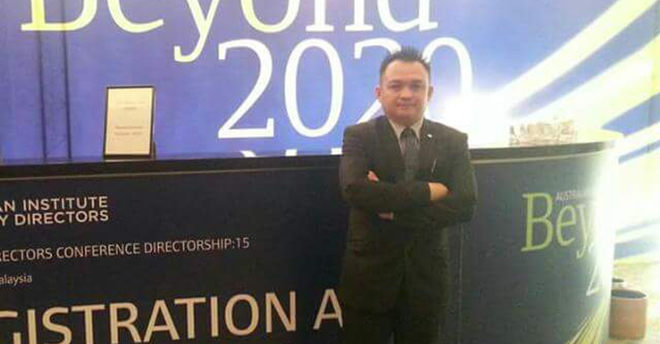 MIRI: All past heroes who fought for the country’s independence should be given a formal respect in recognition of their contribution.

The government should build a military museum to preserve the heroes’ artifacts so that the younger generation could learn a thing or two about them and what they have gone through in the country’s formative years.

Statues of Sarawak Rangers, Iban trackers and Border Scouts should also be built at the museum entrance while rare pictures and documents on them could be put on display.

“Every year, when we celebrate National Day we are reminded of those who fought for our independence.

“Regrettably, the reminder brings no weight at all if the present generation does not know who they are and what they have specifically contributed to the country,” he said.

Wellie believed that a proper and well-documented recognition could be the source of the country’s pride, which could also attract foreign tourists, especially those who had deep passion for history.

He also suggested that the government got hold of a well-known publisher to compile books about the struggles of the past heroes written by those who had direct contacts with the families of the unsung heroes, and those who were genuinely interested to dig the truth about their contributions to the country.

The books should be useful for schools and universities, particularly on history to cultivate the spirit of patriotism among schoolchildren.

“To build tombstones for our past heroes is not enough to instil patriotism among the young generation. It is our responsibility to revive the history through formal recognition.

“Failing to do so means we are actually burying everything that they have done for us,” he said in a press statement received here yesterday.