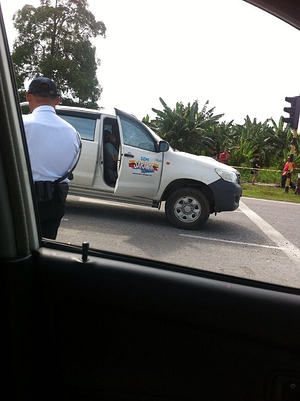 Kayong was gunned down by an unknown assailant when he stopped his four-wheel-drive vehicle at a traffic light near a supermarket.

Miri deputy police chief Supt Stanley Johanthan Ringgit confirmed the incident, but could not provide details as investigation was in progress…..