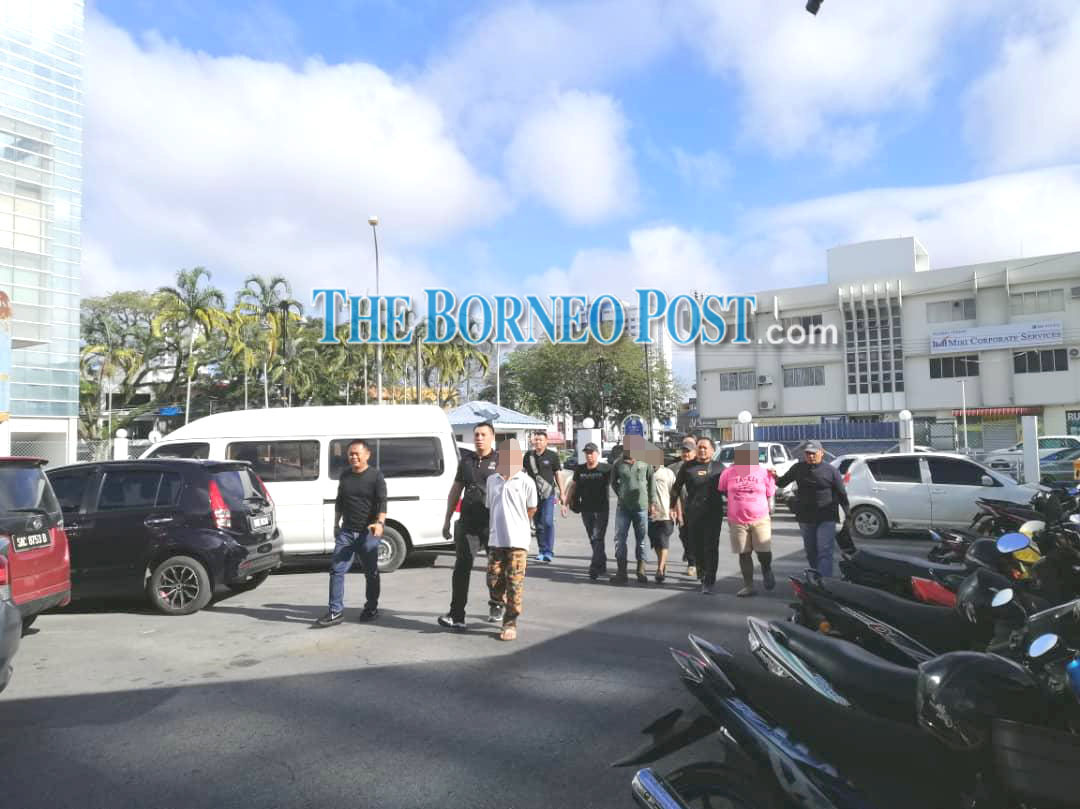 The suspects, aged between 28 and 51 years, were nabbed at different locations in the city between 6.45am and 12pm.

The first suspect who was nabbed at Pujut 9, is believed to be responsible for a series of water meter thefts in the city.

Following his arrest, police made the second and third arrest involving a worker and an owner of an unlicensed scrap yard.

The fourth suspect, also a scrap yard owner was nabbed about noon.

It is learnt that police had thus far received 11 reports of water meter thefts in the city since November last year.

Police are investigating the case under Section 379 of the Penal Code for theft.

Meanwhile, in an unrelated case, police nabbed a man, 23, for allegedly involved in several break-ins in Permyjaya.

Initial investigation revealed that the suspect had admitted to being involved in three break-ins in the city.

He is being investigated under Section 457 of the Penal Code for break-in.