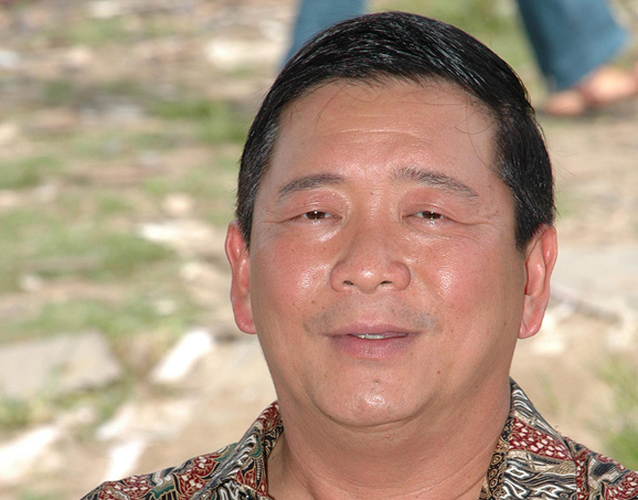 When met recently, former Miri Mayor Lawrence Lai said that RM5.5 million had been allocated for the Miri Waterfront project facing the mouth of the Miri River and the South China Sea, while RM500,000 will be used for the construction of Kampung Pengkalan Lutong’s waterfront project.

Another RM500,000 was utilised for constructing the Morsjaya Traders Bazaar which started operating earlier this month.

Meanwhile, Miri City Council (MCC) has allocated RM2 million for the upgrading and beautification of Miri Handicraft Centre, including the construction of parking bays, a stage and trading lots for selling of handicrafts as well as food and beverages. All these facilities will be combined under one new name which is Tourism Square.

“The current handicraft centre will undergo renovation, but its original frame, including the main roof will be retained as we want to protect its historical value. Works will be done to beautify the old building,” said project chairman Julaihi Mohamad.

The project will take about six months to a year to be completed, depending on the weather and various others aspects.

Meanwhile, MCC is allocating another RM1 million to implement the Miri Green Community Hub at Taman Yakin opposite Boulevard Commercial Centre. Once completed, it will facilitate the development of green technology including solar energy and other technology similar to it.

The project is currently waiting for approval from the Land and Survey Department on matters related to the land which is to be used for the project, as well as the design of its building.

Once the project kicks off, work will commence immediately and is expected to be completed within 6-12 months.

He hoped the new MCC office bearers would continue his work and do their best for the development of Miri.

He is expected to be succeeded by Sarawak United People’s Party Pujut chairman Adam Yii. Meanwhile, the deputy chairman post which was previously held by Mohd Chee Kadir who is now the assemblyman for Kabong, is expected to be filled by Parti Pesaka Bumiputera Bersatu (PBB) Senadin chairman Julaihi Mohamad.