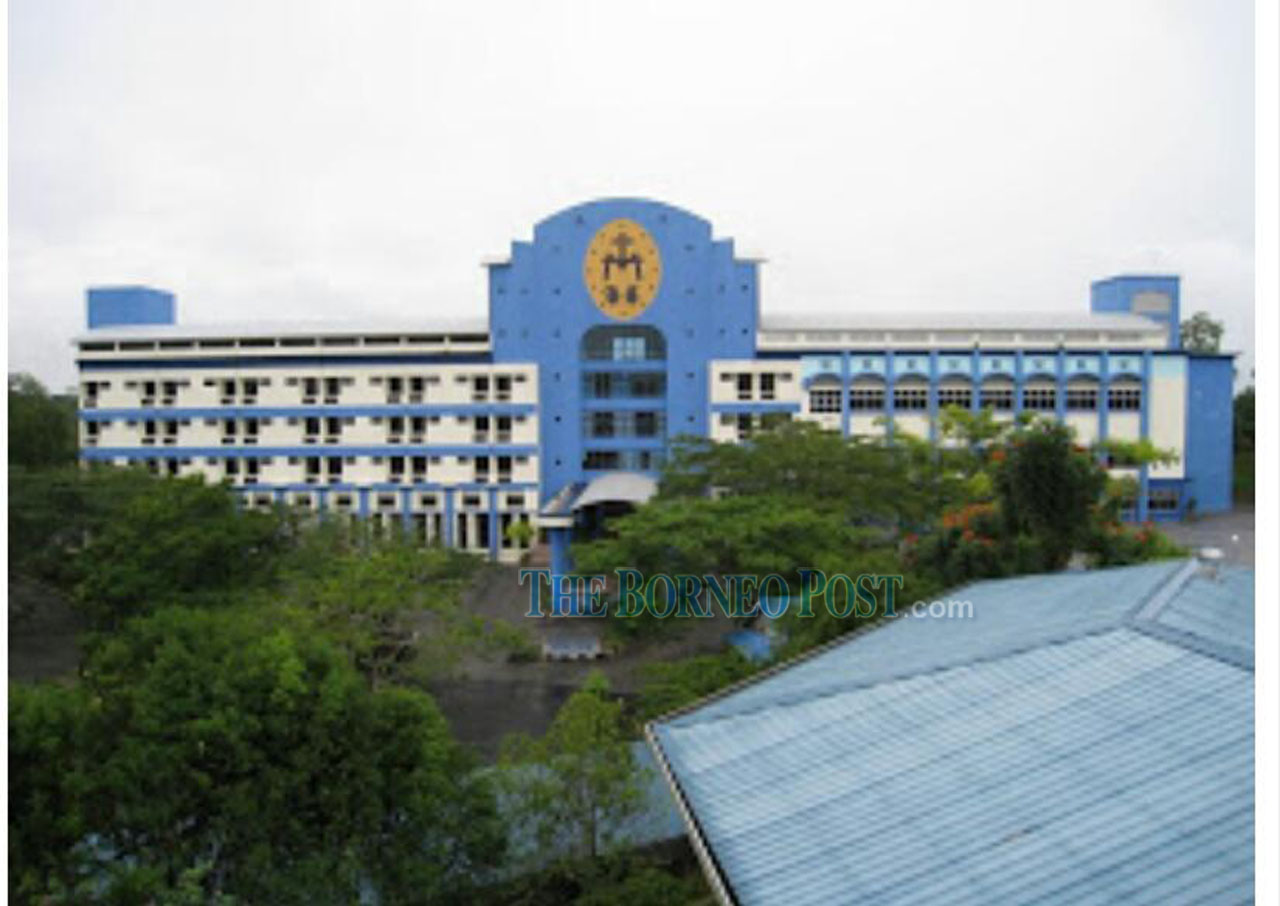 According to Sibu Resident Charles Siaw, they arrived in Sibu from Kota Kinabalu and Labuan via Miri.

“Four were sent to Sibu Diocesan Pastoral Centre yesterday (Sunday), while another one was sent there today (yesterday),” he told The Borneo Post.

He had said this was in line with the federal government’s policy that travellers entering Kuala Lumpur would also be quarantined for 14 days.

They are allowed two open twice a week, on Tuesday and Thursday, from 7am to 7pm.

On this, Sibu Municipal Council (SMC) chairman Clarence Ting, in his Facebook post yesterday, hoped the owners of these shops would not take the move as an indication that they
could go back to doing business as usual.

“I would like the owners to consider keeping their staff level to a minimum, crowd control measures strictly in place, supply staff with face masks and hand sanitisers and reduce personal contact by taking orders through communications tools.

“This will reduce the risk of contracting the virus and spreading it thereafter,” Ting stressed.