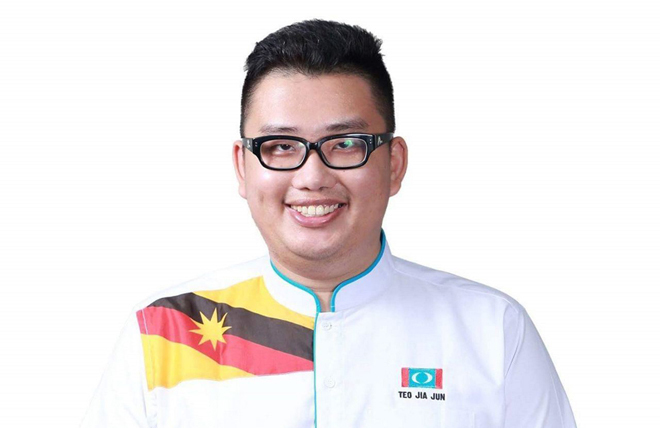 “The fact that (Prime Minister) Datuk Seri Najib Tun Razak has given the post (Plantation Industries and Commodities Minister) left vacant by Datuk Amar Douglas Uggah Embas to a MP from Peninsular Malaysia, seems to indicate that Sarawakians have less or no value in the his (Najib’s) eyes.

“The recent state election is proof that Sarawakians are giving more mandate to BN to head the government, but the prime minister doesn’t seem to appreciate any of it,” he said in a statement yesterday.

Commenting further, Teo expressed his concern about Sarawak being forever trapped in this ‘fixed deposit’ treatment and hoped that things would be different in the next parliamentary election.