Father and son stumble on gun and ammo cache while fishing 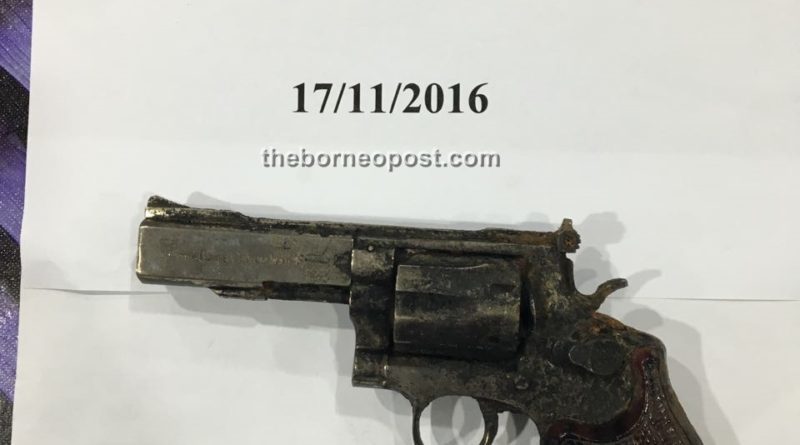 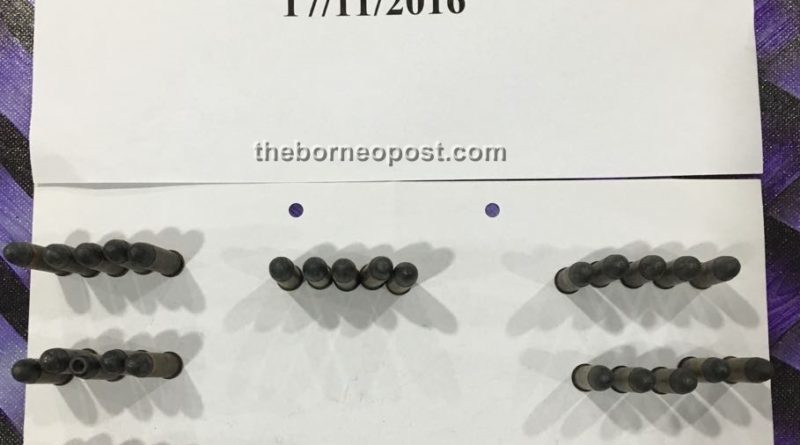 MIRI: A 65- year-old man and his son found a gun and 50 bullets concealed inside a plastic bag near the Lutong riverbank earlier today.

According to Khoo, the discovery was made at 9.50am while father and son were looking for a fishing spot in the area.

The complainant, who is also an ex-policeman, immediately took the gun and handed it over to the Lutong police.

The gun is believed to be a Smith and Wesson .38 caliber revolver.