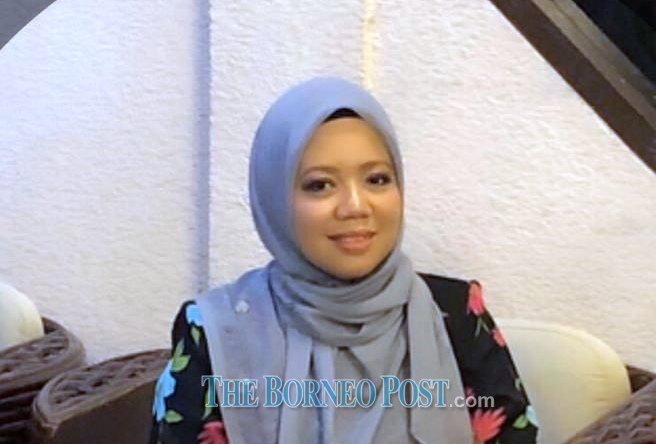 MIRI: A PKR national women central committee member considers the failure of any member of the Sarawak PKR leadership council to attend the state convention in Miri this Saturday as an act of “sabotage”.

PKR National Women Central Committee member Zulhaidah Suboh said MPN members should apologise to the party president Datuk Seri Anwar Ibrahim, its political bureau and members throughout the state for their attempt at cancelling the convention.

“If they do not attend the convention, it is a major sabotage of PKR leadership at the highest level and firm action must be taken by the political bureau and PKR disciplinary board,” she said in a statement today.

They said in a press statement that they were dismayed and disturbed that Azmin’s invitation to officiate at the youth convention was rescinded by the AMK National wing leader and all the AMK state chiefs unilaterally.

“MPN Sarawak calls on Keadilan’s top leadership to avert a party crisis immediately. Until and unless it is resolved satisfactorily and democratic principles are restored and honoured within the party, the Keadilan Sarawak Convention slated for the 23rd of November in Miri, Sarawak is cancelled,” said the statement.

However, the Miri PKR branch has disregarded the announcement and is carrying on with organising the convention which would be opened by Anwar.

Zulhaidah said the reason given by the MPN to cancel the convention was “unfair and excessive”.

She said former PKR president Datuk Seri Dr Wan Azizah Wan Ismail, who is the deputy prime minister, was invited to open the congress as a tribute to her leadership, and this was unanimously agreed upon by the AMK leadership.

“There is no clause prescribing or limiting any person to be invited as an official. This time, the invitation will be in the capacity of the chairman of PKR Advisory Council and the deputy prime minister,” she said.