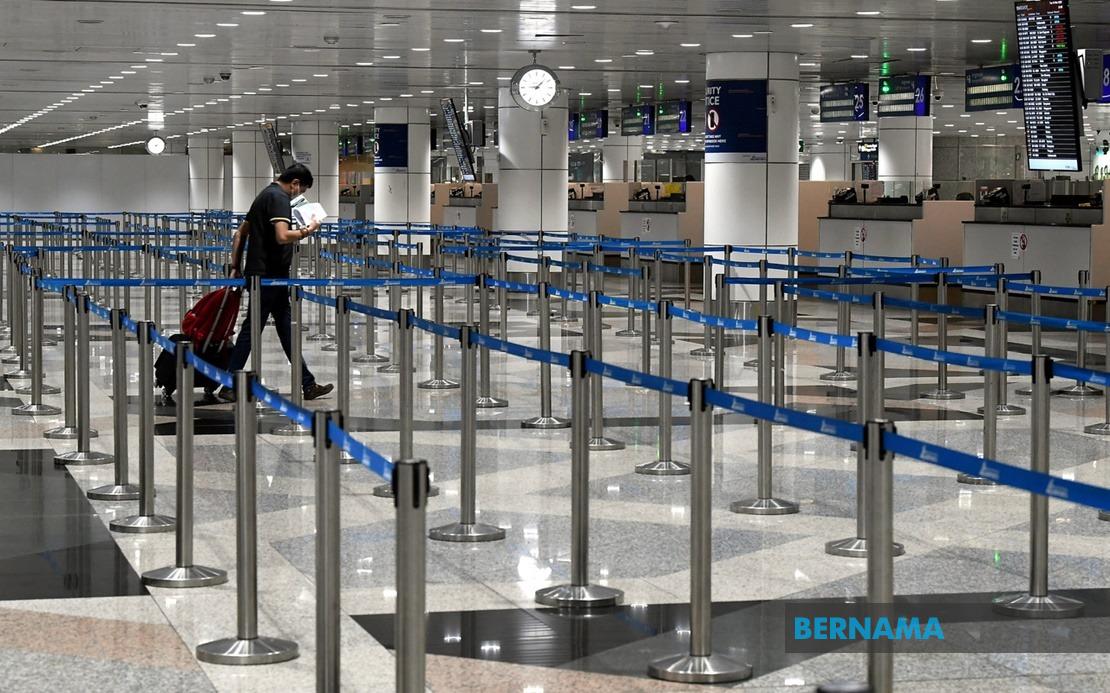 It is still prohibited for Malaysians to travel abroad at present, and some countries are also not accepting the entry of foreigners. Bernama Photo

MIRI: The expensive flight tickets and time-consuming procedures are causing potential visitors to shun Sarawak despite the greenlight for Malaysians to travel again within the country.

Given this scenario, it would take at least another six months for Sarawak tourism to pick up again, said a local industry player.

Wilson Chiam predicted that the current situation would likely persist until the end of the year or early next year.

“The tourism industry here comprises a lot of sectors such as entertainment and eateries, night life, tour guide services, hotels and national parks — among other things. Sarawakians don’t usually use the services of tour guides. They usually opt for self-discovery experiences, or are introduced to places of interest by local friends. Therefore, it is unlikely that the services of tour guides would be put into consideration, in order to save budget,” said this local tourist guide. 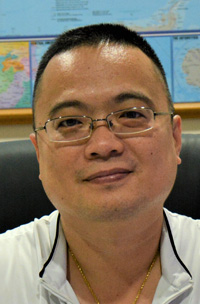 Chiam is wary of the Sarawak market and the survival of local tour agencies.

Based on his experience, Chiam said the majority of the tours that he had handled involved visitors from Peninsular Malaysia.

“I would usually handle inbound tours, and tourists from Peninsular Malaysia constituted about 60 per cent of overall inbound travellers, and the others were from foreign countries like China and Singapore.

“The context of allowing travelling within Malaysia should be viewed from two different perspectives — for Peninsular Malaysia and East Malaysia. Now that the flight tickets are so expensive, with strict SOP (standard operating procedure) to enter Sarawak, I would expect that there is unlikely any tourist (from the peninsula) who wants to spend so much money and time coming here.

“In fact, there are a lot of places of interest within Peninsular Malaysia that they could easily reach by land – they would only need time and additional fuel,” said Chiam.

Surviving remained a struggle for the industry players, said Chiam, adding that no amount of government incentive could help them sustain.

“The government’s wage subsidy scheme only covers certain percentage of employers’ expenses. Like other companies, I’ve had to lay off several employees and the remaining ones have had 50 per cent of their wages cut in order to keep my business. Others, as what I’ve heard, have sold their vans and other properties so that they could sustain their operations.

“No night entertainment, limiting number of customers at coffee shops and restaurants are also putting off travellers. National parks are one of the products that attract tourists. With these sites remaining closed, I doubt that tourists with extra money would even think of coming here,” said Chiam.

According to him, many of his peers had been running a second job just to survive and put food on the table.

“Some of them sell local fruits, some sell merchandise items via Facebook. I have a small farm where I have planned to turn into an agro-tourism attraction.

“Everyone is trying to survive in their own way,” said Chiam.