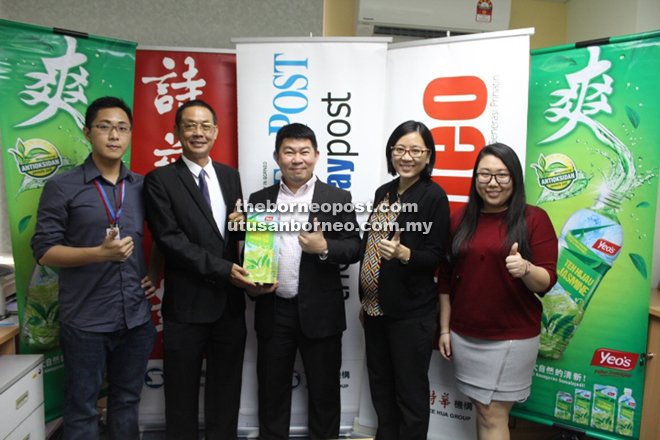 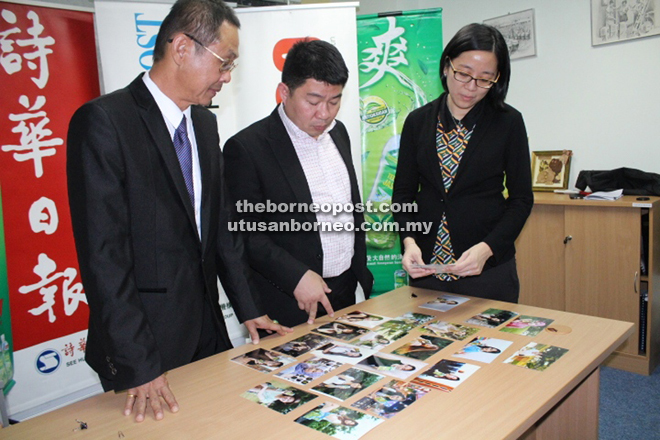 KUALA LUMPUR: The thrilling Yeo’s Natural Beauty Contest has finally unearthed the winning pack after a month-long search of the most zestful ladies who ooze the essence of ‘natural beauty’.

Running from 1st June 2016 – 30th June 2016, Yeo’s Natural Beauty Contest received yet another round of overwhelming response from the enthusiastic participants (both the female models and their photographers) from all walks of life, exceeding the expectations of the organisers in terms of the number and quality of the entries, including the greater effort by the photographers.

In the end, three sweet ladies won the hearts of the judges with their charming ‘natural beauty’ to clinch the top honours.

The models won themselves RM3,000, RM2,000 and RM1,000 respectively while the daily winners (female models) and their photographers were rewarded with RM100 each.

The prize giving ceremony will be fixed at a date to be announced later.

The much anticipated contest drew inspiration from Yeo’s Green Tea, a favourite beverage among ladies.

The drink is freshly brewed from premium green tea leaves, which contain no added preservative and no added colouring.

Furthermore, green tea is loaded with anti-oxidant properties to combat free radicals in the body and increase body metabolism for better weight management.

On a proud note, The Borneo Post, See Hua Daily News and Utusan Borneo are the joint organising partners for the second time in Yeo’s Natural Beauty Contest.

The three winning models will be prominently featured in a series of roadshows throughout Yeo’s marketing campaign at major malls across East Malaysia in the near future.

They will be greeting the public with their captivating smiles and energy.