Dry spell in Sarawak expected to persist until October – Weatherman 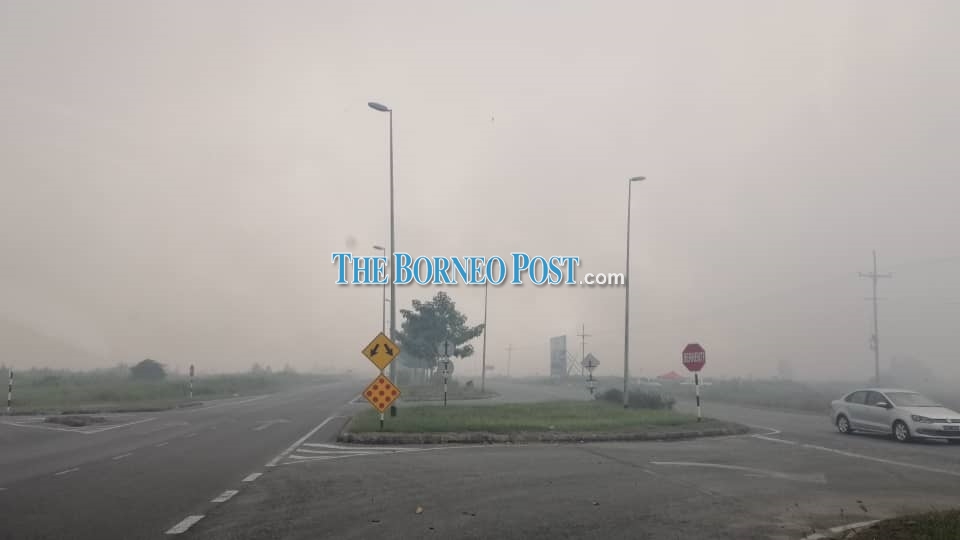 KUCHING: Sarawakians can expect a change from the current dry spell to a better weather condition in late October this year.

“The wind is blowing mainly from southwest direction that is from indonesia blowing to Malaysia,” he said when asked on how long this dry weather will last and also on the wind direction.

The dry weather could be felt all over the state starting Aug 1 when several acres of peat soil was burning in Miri.