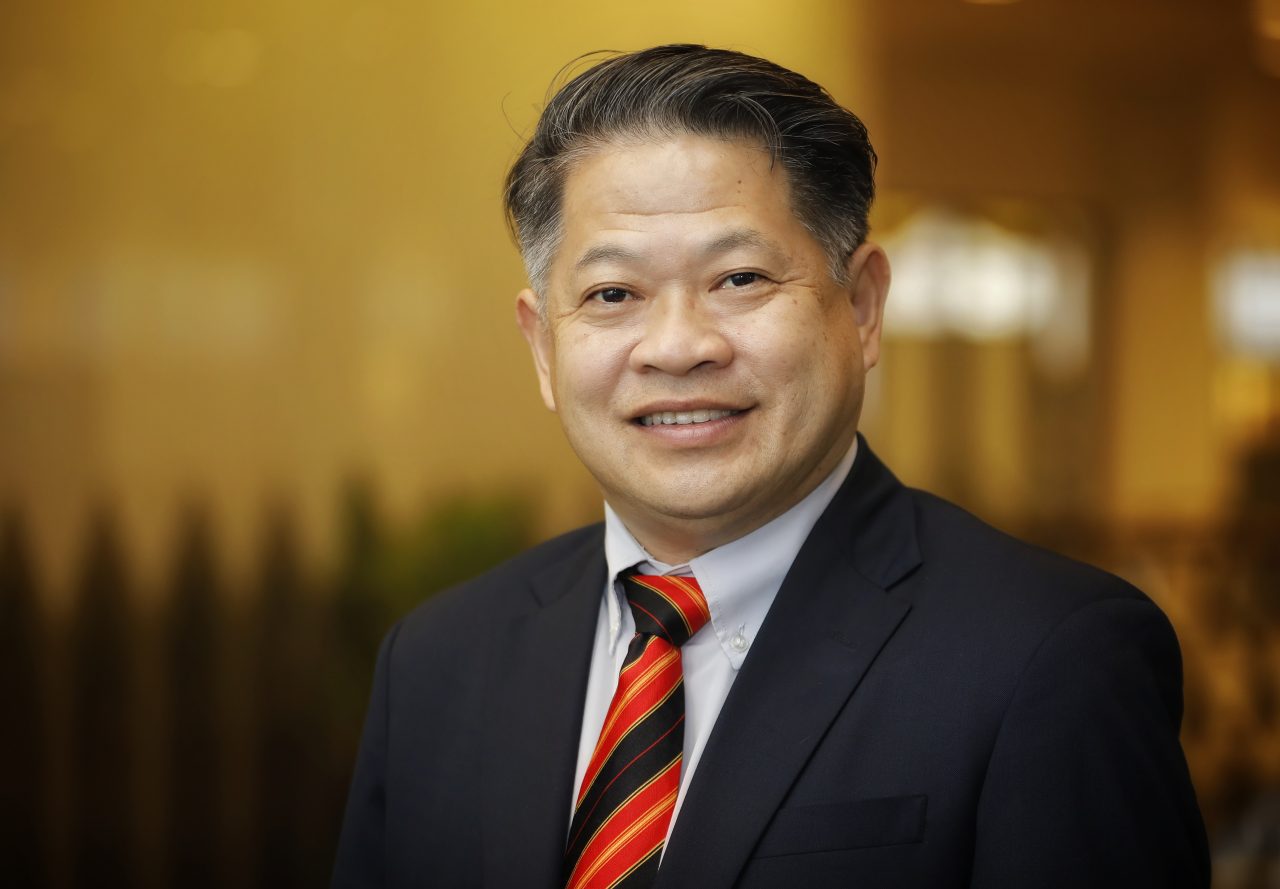 MIRI: Dr Ting Tiong Choon, who was officially disqualified as Pujut assemblyman by the Federal Court in Putrajaya today, said he accepted the court’s decision with an open heart.

In noting that he had served the people of Pujut for two and a half years and done his best, Dr Ting said it was unfortunate that the court had made the decision that was not in favour of him.

“Basically and officially, I have been disqualified by the seven judges who agreed to the appeal while the two judges; the Chief Judge of Sabah and Sarawak and Chief Judge of Malaya, have very interesting comments and conclusions about the majority, “ Dr Ting said when contacted by The Borneo Post today.

Dr Ting was commenting on the Federal Court’s seven to two majority decision today, to set aside the Court of Appeal and High Court’s decisions to reinstate him as Pujut assemblyman.

The Federal Court found that the State Legislative Assembly (DUN) has the power to disqualify Dr Ting as a member for having dual citizenship, despite him renouncing it before contesting in the last state election.

“It is a very sad day for the Sarawak Constitution where the DUN can actually make a decision by a simple majority,” he said.

Nevertheless, Dr Ting said he respects and will abide by the Federal Court’s decision, which is the highest court in the country.

Dr Ting took the opportunity to thank the public for supporting the Democratic Action Party (DAP) and himself, especially in Miri and Pujut.

“I wish to thank the public for supporting DAP and myself, especially in Miri and Pujut voter and it has been a real pleasure to work with them,” he said.