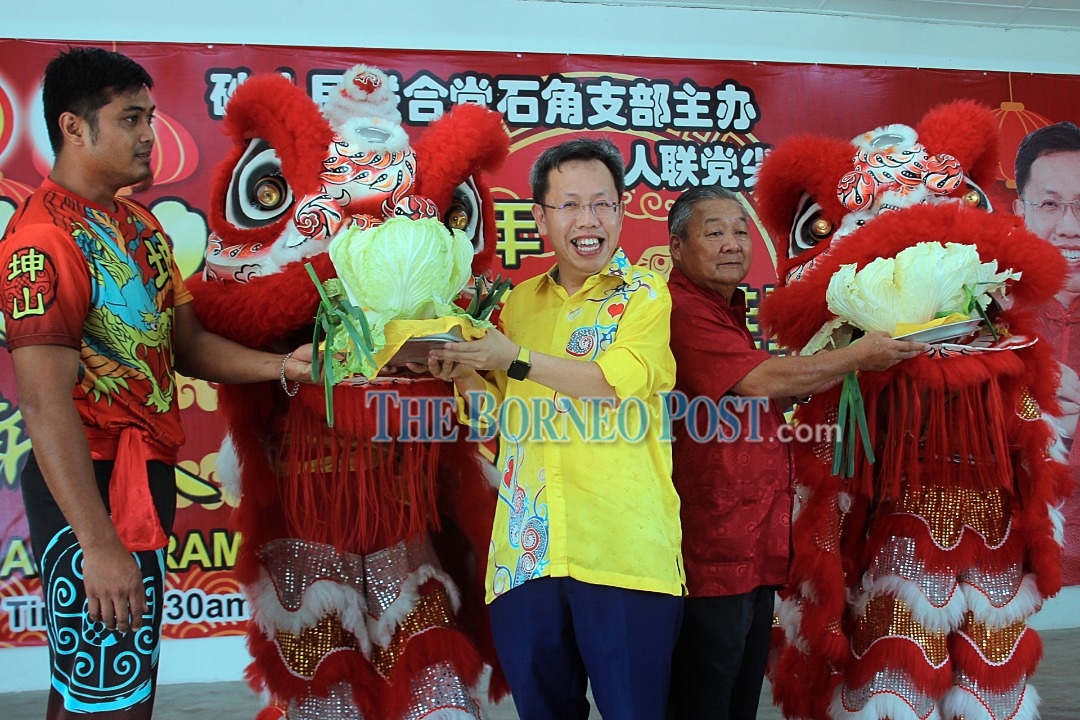 He said the stations, to be named Petros (Petroleum Sarawak Bhd) – Sarawak’s own oil and gas company – will begin construction this year.

Once completed, he said the three-in-one refueling stations will not only supply petrol and diesel fuel but also charging ports for electric vehicles and hydrogen refueling station for hydrogen cell-powered vehicles.

“This is one of the initiatives announced by the Chief Minister Datuk Patinggi Abang Johari Tun Openg for Sarawak to become a high income nation by the year 2030,” said Dr Sim.

The three-in-one integrated refueling stations will be two out of six stations planned by the state government to be constructed throughout the state as a pilot project to develop the state’s green energy agenda.

The other four are planned to be constructed in Sri Aman, Sibu, Bintulu and Miri in the next two to three years, as announced by Abang Johari last year.

Earlier, in his speech he told some 1,000 Stapok folk attending the Chinese New Year gathering to continue to be united while the state is heading to attain a high income state by the year 2030.

Dr Sim said the state in 2019 year manage to earn a revenue of about RM10 billion compared to the previous year which was around RM5 billion to RM6 billion.

He said if Sarawakians continues to be united and supportive towards the state government, he foresee that the state would be able to earn revenue of up to RM20 billion in the next two to three years.

“That is the direction we are heading to right now. We must be united, otherwise other people will come and cut us off,” he said.