Dr Penguang chids Chong for barking up the wrong tree 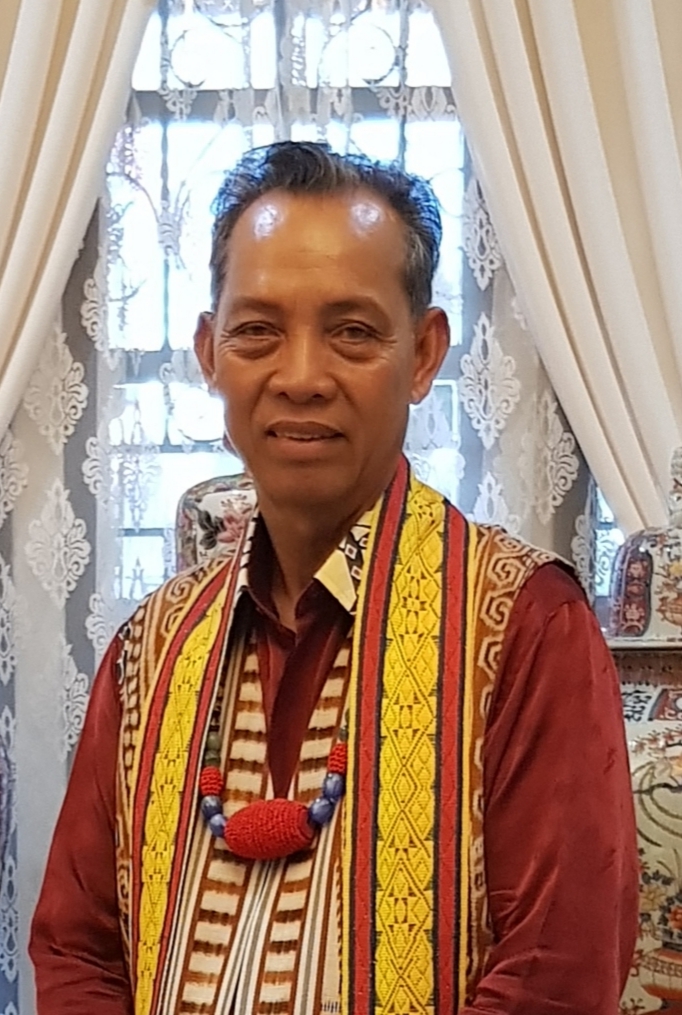 He said Chong, who is also Deputy Minister of Domestic Trade and Consumer Affairs and Kota Sentosa state assemblyman, is ‘barking up the wrong tree’ and should ‘train his guns’ on Putrajaya to secure more funds for Sarawak instead of accusing the chief minister of playing politics.

“That is what they should be doing,” he said.

At a press conference at the side lines of the DUN sitting, Chong dismissed the proposed loan as a political ploy and tactic by Abang Johari and Gabungan Parti Sarawak ( GPS), saying it does hold water as schools are a federal matter.

The deputy minister had questioned the sensibility of the state government in the issue of its readiness to extend a RM1 billion loan to the federal government for repairs and upgrading of schools in Sarawak.

He said if the state has the money, it should go ahead to repay the loans instead of insisting to lend it to the federal government and be reimbursed later.

Dr Penguang disagreed, saying Chong should take the statement in the good spirit as a true Sarawakian, and as a strong commitment by the GPS Government in trying to make good all these dilapidated schools for the sake of our children and our future generations.

“To me, it is indeed the most appropriate move in order not to jeopardise the integrity and performance of our rural schools which are still way behind in terms of the provisions of the necessary facilities like those in the towns and cities,” he said.

Dr Penguang had to walk long distance to school from his longhouse in Sungai Entulang, Bakong in the yesteryears and later managed to climb his way up to become a top civil servant before taking the plunge into politics and being appointed as assistant minister after the last state elections.

He has consistently called on the government to allocate more funds to repaid dilapidated schools in Sarawak, particularly in his rural constituency.

Minister of Education , Science and Technological Research Dato Sri Micheal Manyin Anak Jawong in his winding up speech informed the August House that the chief minister has yet to get a reply after making the written offer to Finance Minister Lim Guan Eng on Aug 1 this year of the state government’s proposed RM 1 billion loan to resolve the dilapidated schools in the state.

The minister called on the Pakatan Harapan government to honour the RM1 billion allocation which was approved for 2018-2019 by the previous government to undertake the repairs of dilapidated schools in Sarawak which is over and above the allocations under the 11th Malaysian Plan for the state.