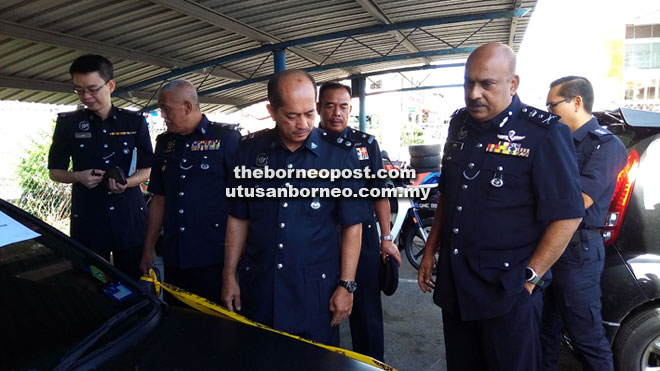 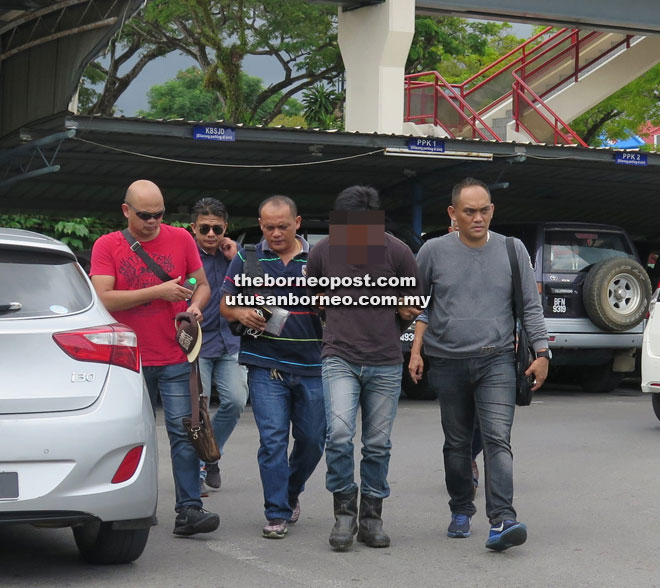 MIRI: Police believe that debt was the motive behind the murder of a woman whose body was found floating in a river at Kampung Pulau Melayu on Saturday.

A local man, said to be the victim’s ex-boyfriend, has been remanded for seven days until Dec 11 to assist with the investigation under Section 302 of the Penal Code.

“The victim was known as Yeong Musa, 52, from Mukah and she is a divorcee with four children.

“The police came to learn about her identity after police traced a missing person’s report lodged in Mukah Police Station about a woman, who did not return home after she went out on Nov 27,” he said.

Dev Kumar explained that Yeong was identified based on her clothing and a birthmark.

“Following the lead, a team from the Criminal Investigation Department led by ASP Unang Giang arrested a local man, aged 25, at Pelita Commercial Centre here at 7.30am,” he said.

It is believed that Yeong arrived here by bus from Mukah on Nov 27 to get her car, which had been under repair, as well as to collect money lent to the suspect.

“Based on the police’s initial investigation, the murder happened on Nov 30 before the body was dumped into a river in Kampung Pulau Melayu,” said Dev Kumar.

He praised the CID team for solving the case.

“The body was then not fully identified yet, but the suspect was already arrested. Therefore, I would like to congratulate the CID team for their success,” he said.

Cause of death had yet to be established at the time of the press conference as the postmortem was still being carried out at Miri Hospital.

A fisherman discovered Yeong’s highly decomposed body which was covered with a gunnysack from the head to the waist.

Section 302 of the Penal Code carries a mandatory death sentence upon conviction.