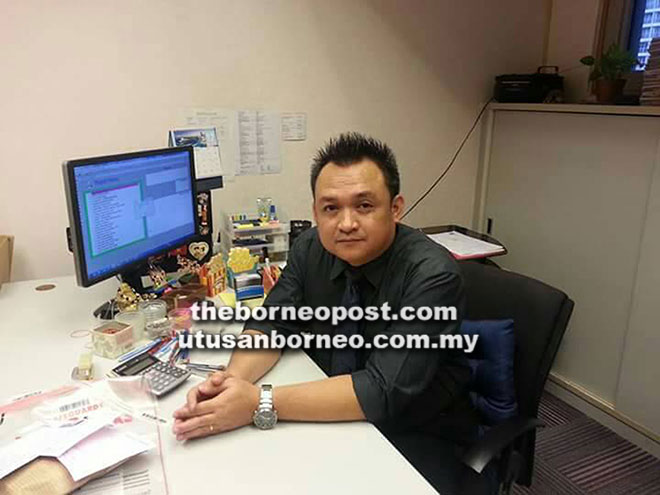 MIRI: The Pemakai Menoa and Pulau Galau (PMPG) Committee should step up the efforts to ensure that its findings on the status of such land here would be made known and problems related to such land to be resolved.

Founder of the Dayak think-tank group Wellie Henry Majang also urged Dayak professionals and non-governmental organisations (NGOs), especially those with expertise in matters concerning Pemakai Menoa (territorial domain) and Pulau Galau (communal forest reserve) or ‘tanah adat’ (Native Customary Rights – or NCR – land) be given access to read and understand the draft of the research work for the benefit of all parties concerned.

“This helps to determine the effectiveness of the draft and its benefits to the Dayak community. We also want to know whether it is true that the state government has limited the size of the ‘pemakai menoa’ and ‘pulau galau’ to half-a-day-walk from any longhouse,” Wellie told The Borneo Post recently.

At an event in Kuching earlier this year, Deputy Chief Minister Datuk Amar Douglas Uggah Embas said he had yet to brief Chief Minister Datuk Amar Abang Johari Tun Openg on the committee’s finding, and that the committee meeting had been postponed to a later date. Wellie said this showed that problems concerning ‘pemakai menoa’ and ‘pulau galau’ would not be ending soon.

“The committee does not have any solution from their nine-month research.

“The committee has taken a very long time for a ‘deep study’ on matters concerning PMPG. This issue is an important test of Deputy Chief Minister Datuk Amar Douglas Uggah Embas, who is also the head of the committee towards finding solutions to problems that ‘kill’ the lives and customs of the Dayaks.

“Now, he (Uggah) and committee members seem to have failed in finding any solution and bringing the issues to the emergency DUN (State Legislative Assembly) sitting,” said Wellie, pointing out that it is now a critical time for the Dayaks involved in PMPG claims.

“The Dayaks have lost many land cases in July, mostly involving NCR land, which is really disappointing. It has made many people lose faith in the state government, which has been given the mandate to look after their welfare,” he added.

As such, Wellie hoped that the proposed amendment to the Sarawak Land Code would receive strong support from the four full ministers and two deputy chief ministers from the Dayak community in the state cabinet.

“I hope the proposed amendment to the Sarawak Land Code would be tabled during the DUN session in November, and we hope that the ‘pemakai menoa’ and ‘pulau galau’ concept would be recognised by the state government and become a reality soon,” he said.