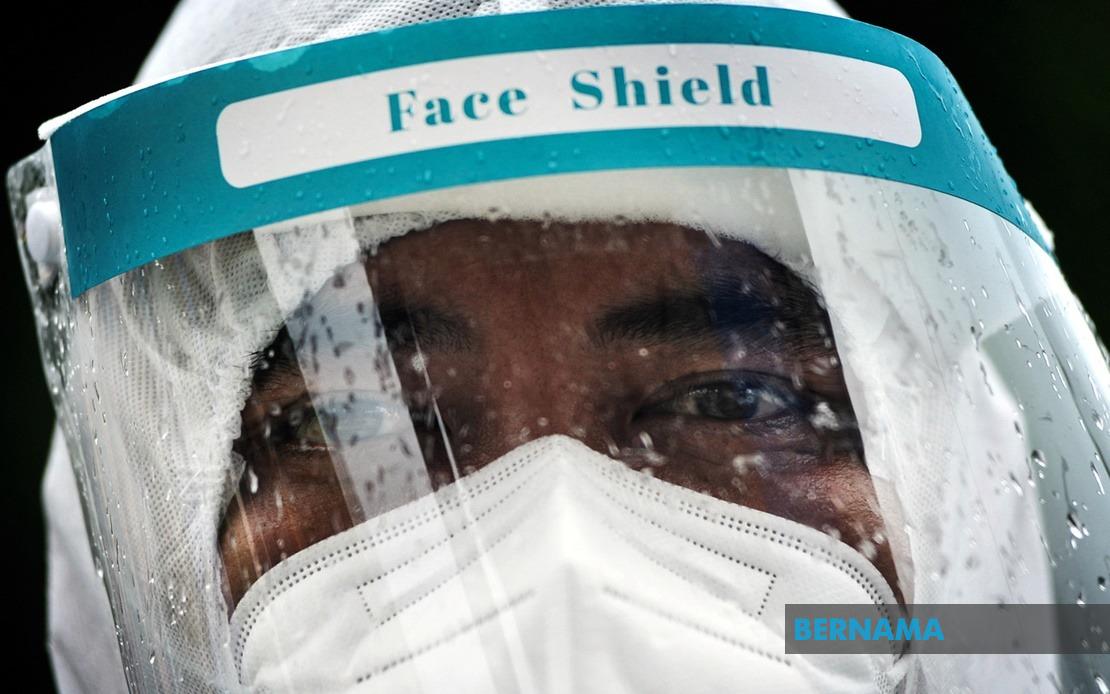 KUCHING (May 4): The district of Belaga has turned into a red zone from an orange zone after reporting 56 locally transmitted Covid-19 cases for the 14 days, said the Sarawak Disaster Management Committee (SDMC).

This brings the total number of red zone districts in the state to 24.

“However, the district of Tatau has returned to orange status from red after reporting only 30 local transmissions in the past 14 days,” said the committee in a statement today.

No green zone districts are left in the state.

The Ministry of Health categorises a district with no Covid-19 cases as a green zone, and over a two-week period, with one to 20 local transmissions as yellow, 21 to 40 as orange and 41 and more as red.

Meanwhile, the committee said the police had issued three compounds today, two in Kuching and one in Bintulu, for violations of standard operating procedures (SOPs).

Two of the offences involved being inside a food premise beyond the stipulated operating hours and another offence involved failure to limit the number of customers in a premise.

The Local Government and Housing Ministry also issued four compounds for violation of SOPs, where two were issued by the Kota Samarahan Municipal Council, Dalat and Mukah Districts Council (1) and Miri City Council (1).

Three of the violations involved businesses operating beyond the stipulated hours and another one for incomplete record book.

Since Feb 1 this year, the committee said 166 compounds had been issued by local authorities.