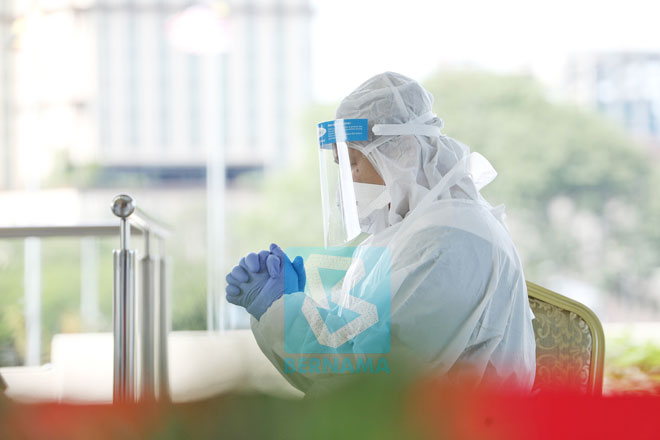 KUCHING (Jan 19): The Kanowit district has changed from yellow zone status to orange zone status today after 29 local Covid-19 infections were detected in the district in the past 14 days, said the Sarawak Disaster Management Committee (SDMC).

SDMC chairman and deputy chief minister Datuk Amar Douglas Uggah Embas said that the Subis district in Miri and Belaga in Kapit division also changed from green zone status to yellow zone status after a total of three local Covid-19 transmissions were detected in those areas in the past 14 days.

“The Kuching, Sibu, Miri and Beluru districts remain as red zones with a total of 905 local transmissions reported in those four districts in the past 14 days. The Sebauh district also remains an orange zone with 27 local transmissions,” Uggah said at a press conference giving the daily update on Covid-19 in Sarawak here.

17 districts in the state remain as green zones.

Meanwhile, Uggah said that 19 patients had recovered and were allowed to be discharged from hospitals today, with seven from Miri Hospital, six from Sarawak General Hospital and six in Sibu Hospital.

“This brings the total number of recoveries and discharged cases to 1,199 or 50.65 per cent of the state’s total cases,” he said.