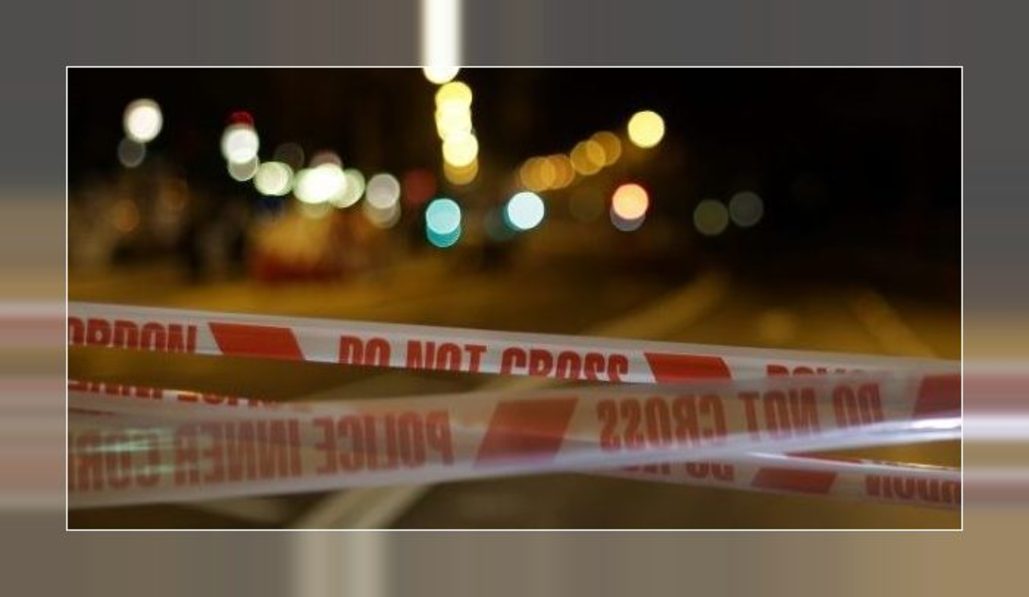 MIRI: A couple was found dead in an apparent suicide at their quarters in Kuala Baram around 4.30pm yesterday.

The couple, who worked as a mechanic and kindergarten teacher, aged 33 and 26 respectively, were initially found unconscious by a security guard working at the quarters.

He later informed the police.

District police chief ACP Lim Meng Seah when contacted today, confirmed that police had received a report on the case.

“Police first found the body of a woman lying motionless on a mattress in the bedroom.

“The body of the man was found hanging in the living room,” said Lim.

Police had ruled out foul play as no physical injuries were found on their bodies.

“A plastic bottle and a plastic cup were found in the kitchen containing greenish liquid suspected to be weed killer,” said Lim.

Police had classified the case as sudden death pending post-mortem.