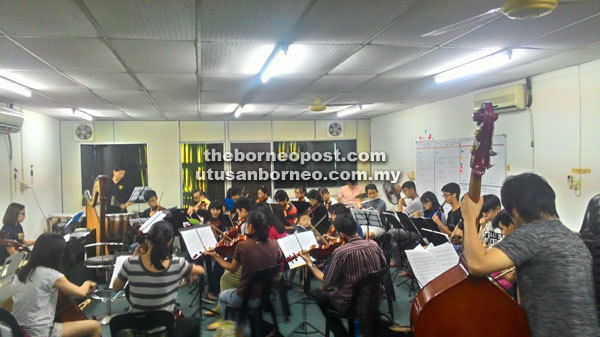 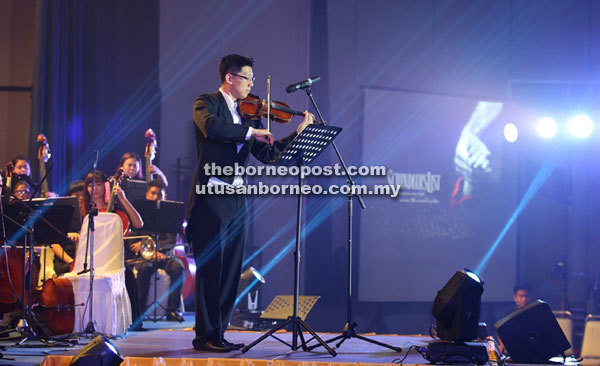 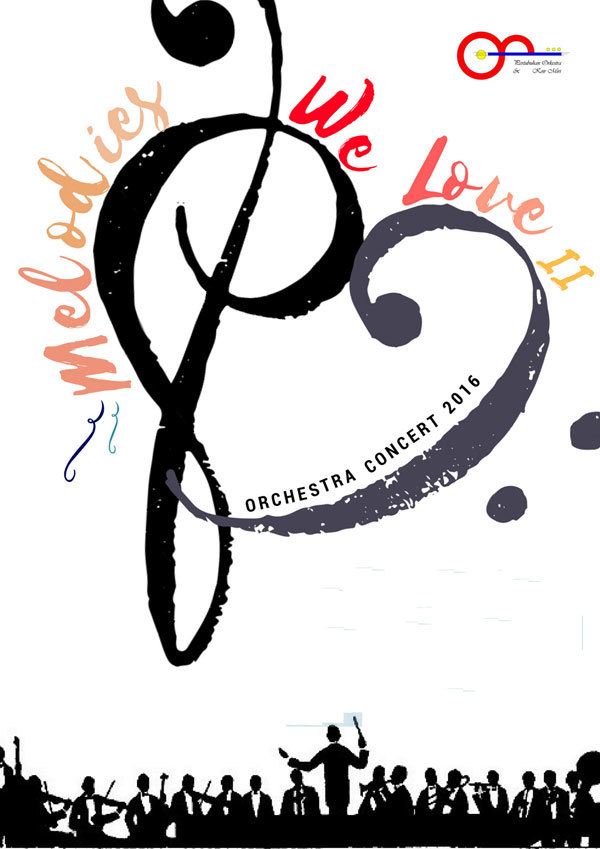 MIRI: Miri Orchestra and Choir Society (MOC), formed 15 years ago, has been recognised as a major player in the local music scene.

Since then, the organisation has been holding onto its objectives of promoting music and raising the standards of music among its members and the community at large.

It also provides a platform to discover or develop hidden musical talent in the public, for which it is organising a musical concert themed ‘Melodies We Love 2016 Part II’ to be held on Oct 1.

“The aim of the concert is to celebrate our 15 splendid years of success in Miri besides promoting music.

“We hope through the concert to attract more people to love music and join the Miri Orchestra and Choir Society,” MOC president Asriel Wong told The Borneo Post when contacted yesterday.

Elaborating on its objectives, Wong said MOC offered a healthy and constructive alternative to meet, learn, appreciate, acquire and practise their music.

MOC is active in charities and had for the past years raised funds for charitable organisations such as the Palliative Home Progromme, Sunflower Centre and Home for the Aged.

In the past, MOC was supported by Sarawak Shell Berhad but is now self-financed.

MOC welcomes the public to give their support by enjoying an evening of music at its coming concert.