Well, I didn’t get to migrate the old topic in the old forum… so going to redo it here. This is a comic I made using Halftone 2, iPhone 6+ and my kids toys. Hopefully when my kids see them, they will learn to love their toys a little bit more and not leave them laying all on the floor or scattered all around the house. Anyway, the comic is loosely based on the life & events in and around Miri. In other words, a comical reflection of Miri just for entertainment purposes. If you’re into this sort of thing (I mean comics), you are welcome to flex your creativity and share them with the community by creating a new topic.

By the way, you can find the comics on my site as well: http://jacksonliaw.com/category/irim/ 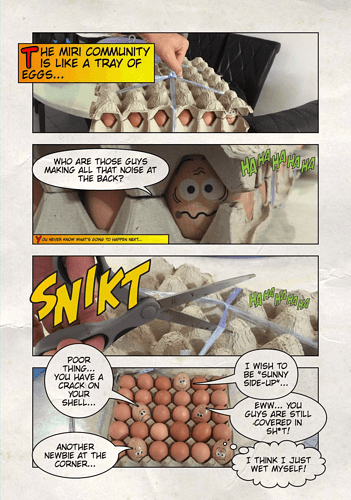 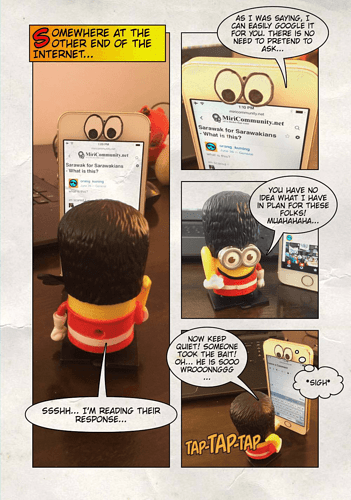 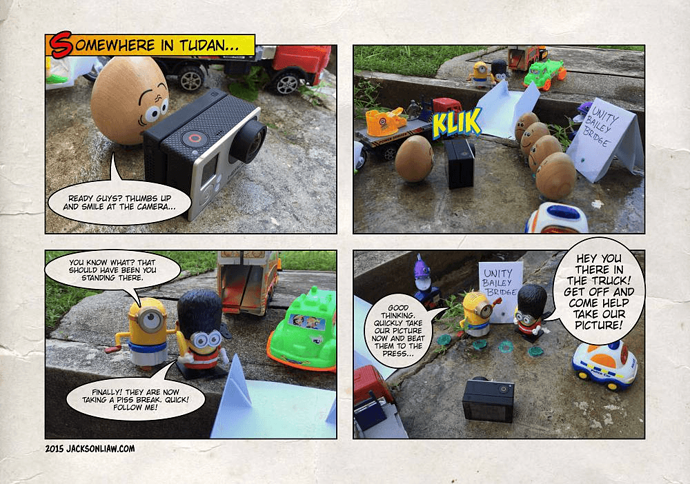 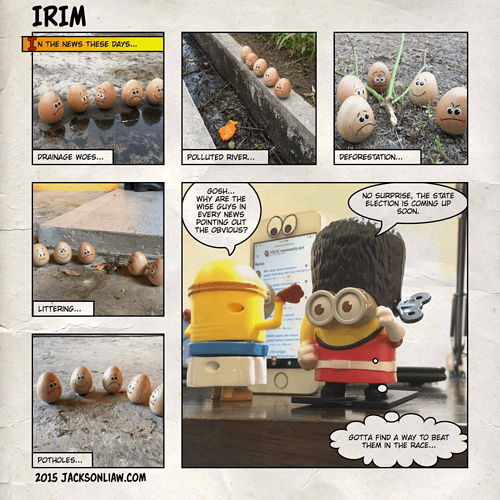 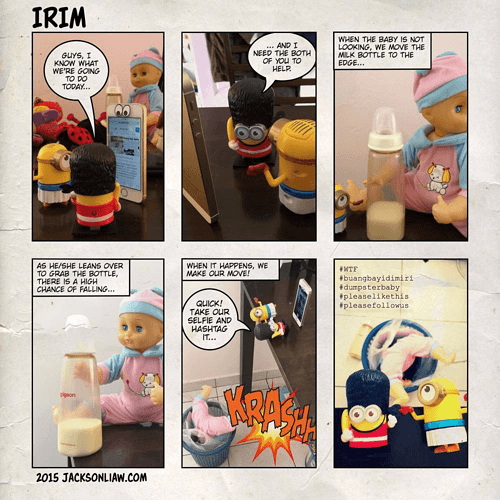 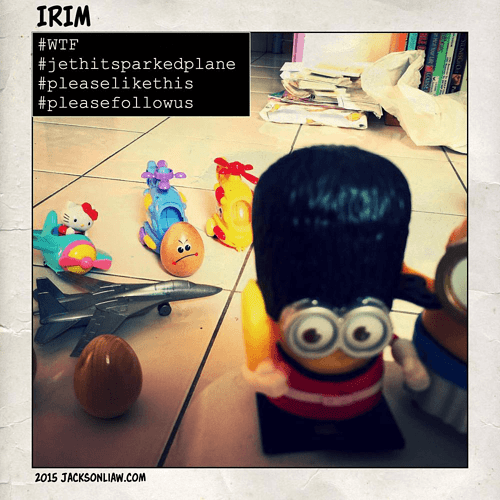 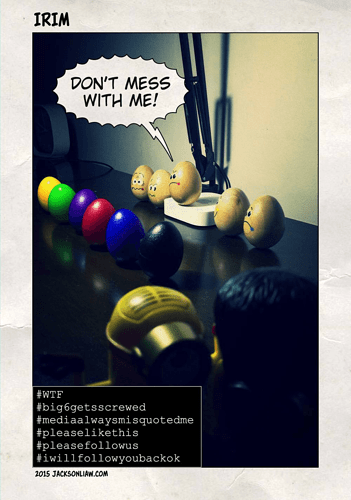 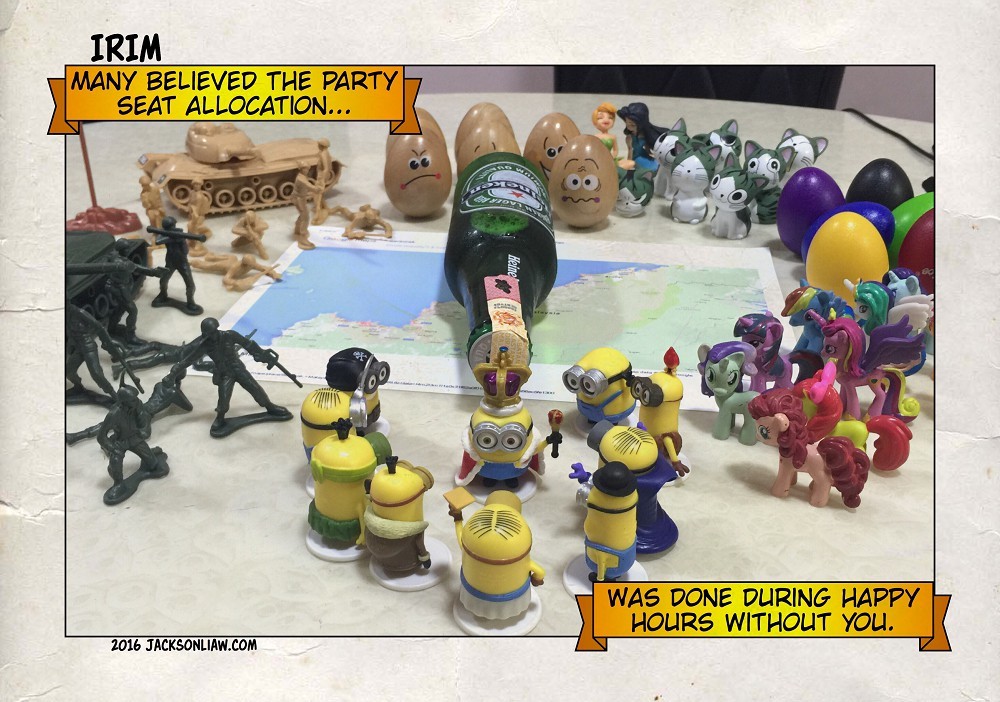 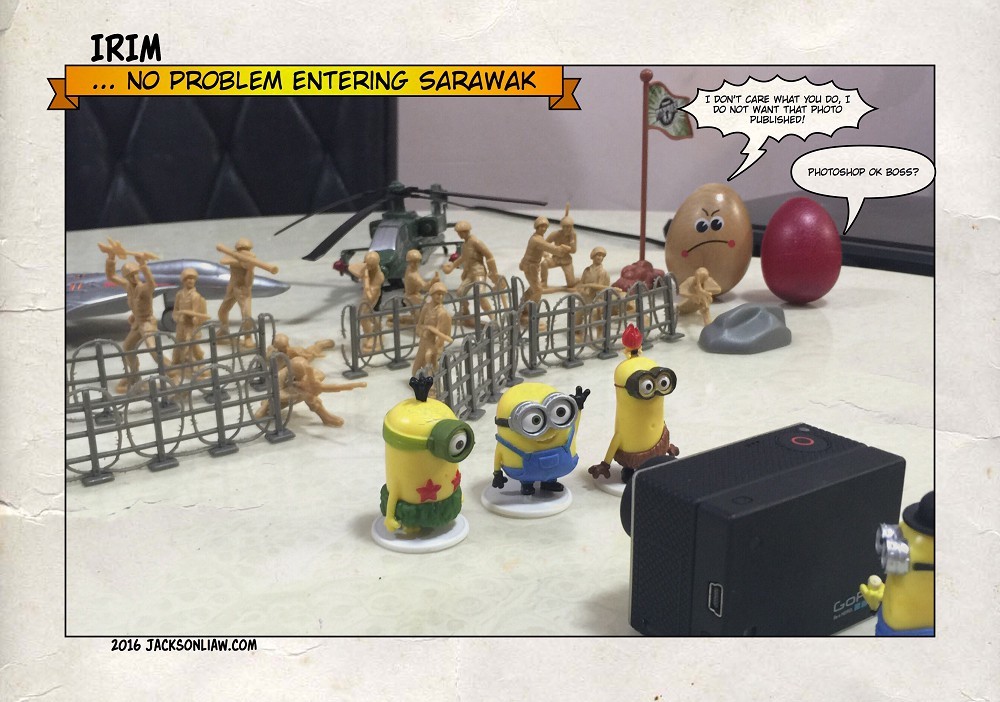 Heheh… so rajin to make these comics… very creative though

love the way you using hashtag to “tell” the story… great work!!!

This cartoon character (who is he by the way?) is awesome.

The yellow Minions are either Stuart, Kevin or Bob from the new animated movie called Minions. My daughter Ashley loves them cute things. Gotta bring her to see the movie soon.

Minions is a 2015 American 3D computer-animated comedy film, serving as a spin-off prequel to the Despicable Me franchise. Produced by Illumination Entertainment for Universal Pictures, it was directed by Pierre Coffin and Kyle Balda, written by Brian Lynch, and produced by Chris Meledandri and Janet Healy. The film stars the voices of Coffin (as the Minions, including: Kevin, Stuart, and Bob), Sandra Bullock, Jon Hamm, Michael Keaton, Allison Janney, Steve Coogan, and Jennifer Saunders, wi Min...

Oic. It is a lovely family.

Haha I love these! I think that they are very creative, and I wish that they made more creative things like this. I would totally buy a comic like this!

Hahah I Love this! I would have never thought to make a comic this way. Very creative