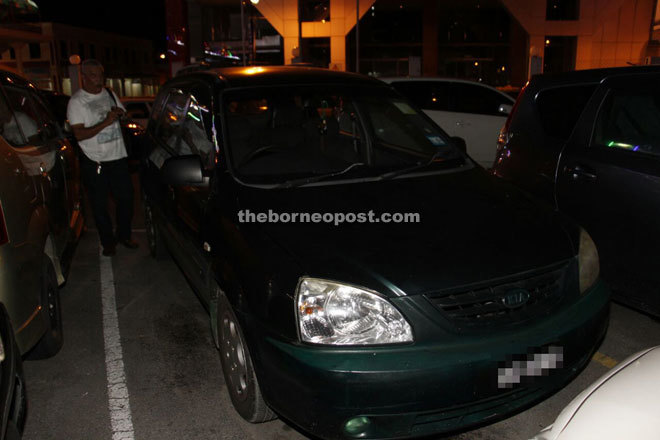 All victims were males in their early 20’s. The two cars belonged to two of the students who dropped by for a study session.

The cars were parked at the house’s car porch when the intrusion happened around 9.15pm.

It was learnt that prior to the incident, all four victims were gathering for a study group at the house.

The suspects were said to have barged into the house armed with machete and knife, demanding for valuables from the victims.

It was learnt that the suspects had demanded for cash and handphones before grabbing the students’ car keys and fled the scene with the two vehicles.

A police report was filed by the victims on the same night. Springing to action, a CID team recovered one of the vehicles found abandoned in Pujut Padang Kerbau around 12.15am yesterday.

The vehicle was then transported to Miri central police station (CPS) to assist in police investigations on the case which is being investigated under Section 397/395 of the Penal Code.