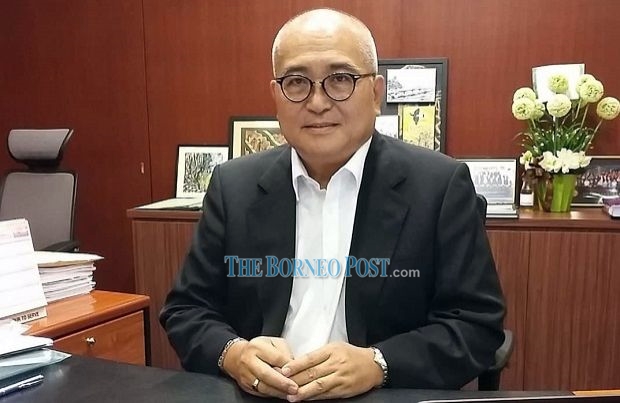 Yii said the closure of MCC facilities is in accordance with the State Disaster Management Committee’s (SDMC) decision to enforce Conditional Movement Control Order (CMCO) in Sarawak’s red zones of Kuching (including Samarahan and Serian), Sibu (including Sarikei) and Miri.

Yii added that among other pre-emptive measures to be taken by the council throughout the CMCO include sanitising of all council’s markets, ‘tamu’ as well as food and drink stalls centres.

“The sanitising schedule would soon be drawn up and publicised once it has been finalised,” he said in a press statement today.

He added that all council in-person meetings will also be turned into online meetings where they will be conducted via Zoom.

“Council markets, tamu as well as cooked food and drink stall centres are allowed to open for business. The daily trading hours would be in accordance with the trading hours as stipulated in the licences or permits issued by the council.

“However, all types of trading should stop trading before 10pm. Traders are advised to strictly follow the SOP (standard operation procedures) as laid down by the council. Enforcement team would carry out inspections to oversee the SOP have been fully adhered to,” Yii said.

He said all eateries are allowed to operate for business from 6am to 10pm daily. For restaurants and food shops, he said the operators can offer dine-in, takeaway and delivery services.

“With regards to dine-in, operators should ensure that their customers observe SOP on one-meter distancing. The SOP of such premises laid down by the council would be reinforced and enforcement team would conduct inspections to ensure that the SOP have been adhered to.

“With regard to other business premises, the operators are advised to follow the guidelines pertaining to SOP being laid down by the relevant authorities as well as the activities that are permitted in CMCO zone,” he added.

For public parks and playgrounds, Yii advised the general public to ensure that the 3C concept (avoid crowded place, confined space and close conversation) is strictly adhered to when using the facility throughout the CMCO period.

“There should be no gathering at council public parks and activities allowed would confine to individual light exercise only. Any usage of council’s public parks or playgrounds during this period is strictly at the user’s risks,” he said.

He urged the public to give their fullest cooperation to the authorities concerned, in particular, the enforcement and health personnel who are carrying out their operation to combat Covid-19 pandemic.

“The general public in Miri City are advised to stay at home as much as possible and to avoid going to public places especially to those places where there are crowds.

“Should you need to go out please observe closely the SOP as laid down by the authority,” he stressed.

Yii also also advised the general public to only obtain information on the latest development from official channels and authorities so as to avoid creating any unnecessary public alarm.