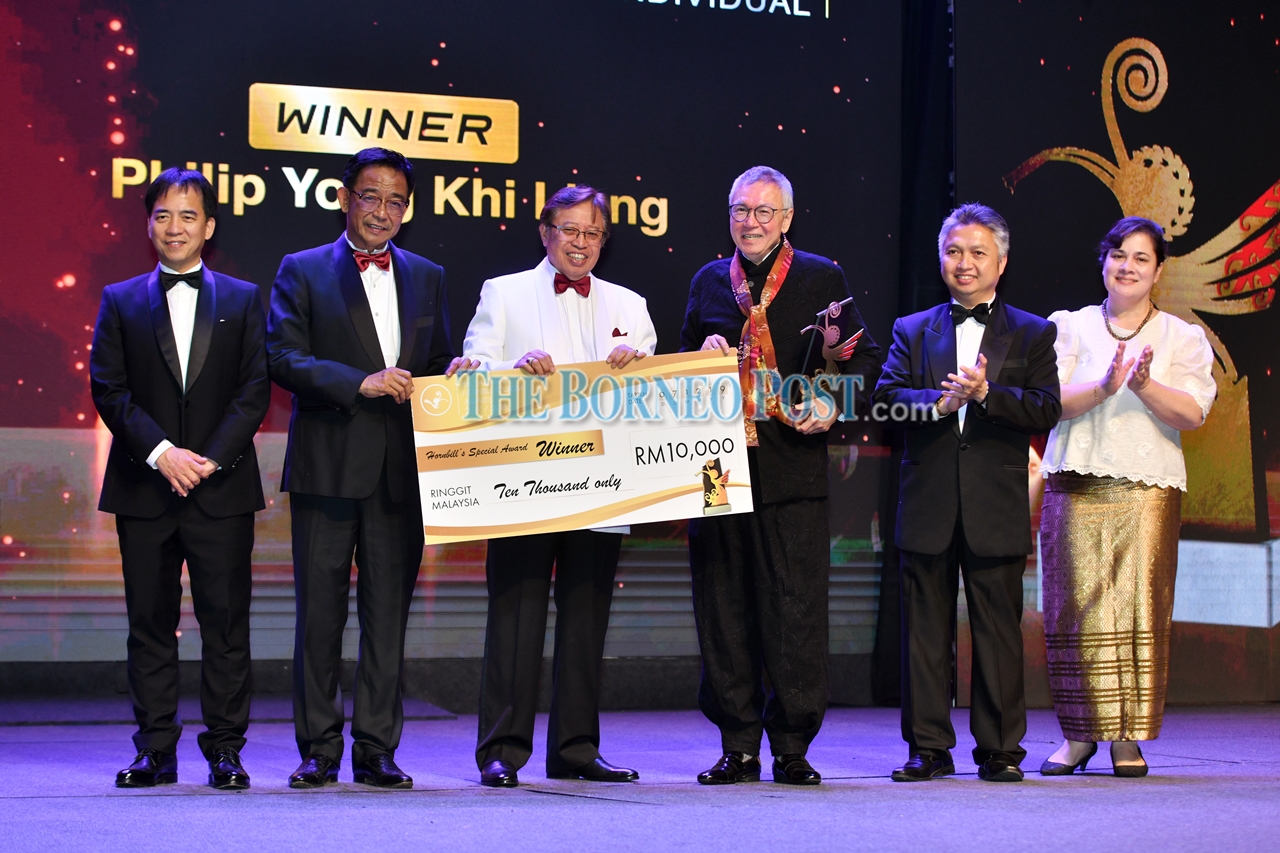 He said that under the 2021-2025 period of the 12th Malaysia Plan, one such area that would be given emphasis was the national parks in the state.

He added that the Sarawak Forestry Corporation (SFC) would work together with the private sector in operating the national parks.

“The asset belongs to the government, but SFC will work with the private sector to operate the national park. This gives an interaction between the asset holder, which is the government, and must comply with certain regulations enforced by SFC in terms of conservation and preservation but the marketing and running of the facilities will be done by the private sector.

“This is something that is different from how things have been run previously, in our efforts in boosting the tourism industry in the state,” Abang Johari stated.

Aside from national parks, other areas that would be given emphasis were product development and the promotion of tourism.

“We will intensify our promotion worldwide and at the same time explore how to bring tourists to their destinations. This will be done through negotiation with the operators, either with domestic or international airlines, because there is a formula that is being calculated for us to enter into the airline industry,” Abang Johari added.

He added that medical tourism would also be given more emphasis.

“I recently officiated a private hospital in Miri, and we have received two applications to set up private hospitals in Kuching. The professionals and specialist doctors are keen to work and have their hospitals in Kuching because our infrastructure is competitive, especially our electricity tariff, and that will give room for them to develop other hospitals here that will attract foreign visitors to have their treatment in Sarawak,” Abang Johari said.

He also expressed his hope that local industry players could upgrade their services to assist the state government in helping the tourism industry to flourish.

“These efforts are not solely the state government’s responsibility; the private sector also play a role. So I hope that our local partners can upgrade their services and be proactive in delivering good services. The government will provide the necessary infrastructure,” Abang Johari said.

“As such, we have to double our efforts in upcoming tourism campaigns as well as leveraging on Visit Malaysia 2020 campaign while boosting our own Visit Sarawak Campaign: Sarawak, More To Discover. We also hope to attract more healthcare travellers with the launching of Malaysia Year of Healthcare Travel 2020.

“As of October this year, Sarawak received a total of 34,100 health visitors which generated a total of RM47.60 million in tourism receipts. Thus, my ministry will continue to collaborate with private medical institutions, relevant authorities and the Malaysia Health Travel Council in order to boost the growth of health tourism industry in Sarawak,” Abdul Karim said.