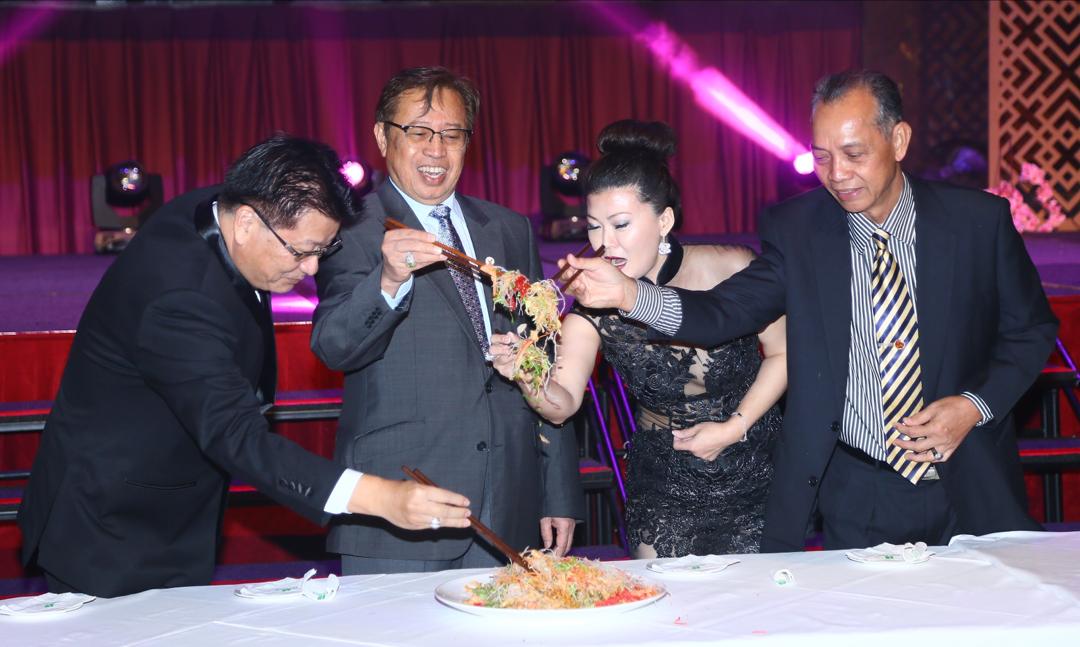 Abang Johari said that the matter would need to be discussed with the Sarawak Planning Authority to see if it would be feasible to reduce the minimum land size from the current three acres to one acre as suggested by Sheda.

“But we will take the appeal for reducing the minimum land size from three acres to one acre into consideration, and I will discuss with the planners to see if doing so will be feasible for certain areas,” Abang Johari said.

He made this call at the Sheda Cherry Blossom Gala Dinner and Excellence Awards 2019, in response to Sheda president Dr Christopher Ngui who made the appeal in his speech.

Abang Johari also agreed that a Master Plan for development in the state was vital, and added that a Local Plan should also be designed so that buildings and properties constructed would comply with the Local Plan.

“The state government has instructed the Sarawak Planning Authority to produce a Master Plan for certain areas which will also take township expansion into consideration, and that has to be connected with good public transport.

“In Kuching, we have the mind to connect Kuching to ‘Greater Kuching’, which is Batu Kawa all the way up to Bau, Matang to Lundu and Sematan and of course the area from Tabuan to Samarahan all the way up to Serian. This area must be connected with efficient public transport and this is where our Autonomous Rapid Transit (ART) system must come in. Once we have identified the routes, we will start with Samarahan-Kuching and from then, expand based on our Master Plan for public transport,” he said.

Meanwhile, Abang Johari also noted Sheda’s suggestion that the state-owned Mutiara Mortgage and Finance financial facility be extended to the private sector’s affordable housing category would be taken into consideration.

“I will consider the request to extend the housing loan to the private sector so people can buy houses. After all, the objective of Mutiara is to give facility to the low-income group to apply for loan to purchase not only government-built property but private sector property as long as they fulfill the necessary requirements,” he said.

However, he noted that the same request for Borneo Housing Mortgage Finance Berhad may not be achievable as it was a joint scheme between Sarawak and Sabah.

“Unfortunately, I think we are not able to do that with Borneo Housing as it is a joint scheme between Sarawak and Sabah, so unless Sabah agrees then we can. But Mutiara is 100 per cent GPS (Gabungan Parti Sarawak) owned financial facility,” Abang Johari added.