CM: RM200 mln allocated for SDEC to set up 150 sites for rural broadband network across S’wak 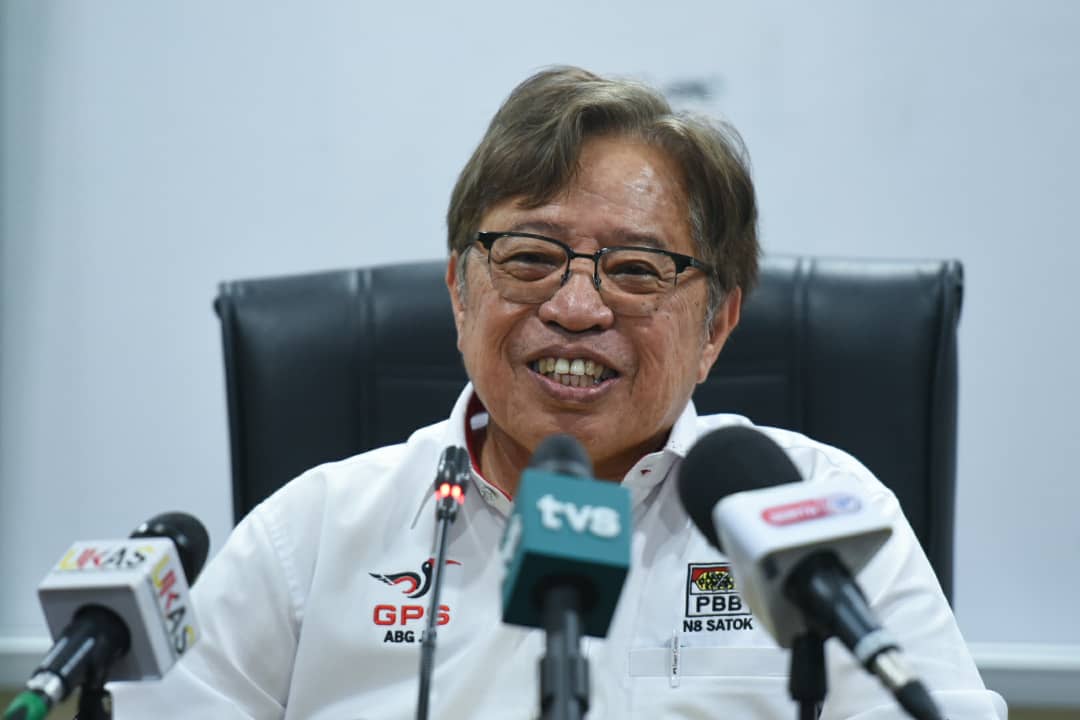 MIRI (April 6): The Sarawak government has allocated a sum of RM200 million for the Sarawak Digital Economy Corporation (SDEC) to set up 150 sites for rural broadband network across the state in its effort to close the digital gap between the rural and urban areas.

Chief Minister Datuk Patinggi Abang Johari Tun Openg said a total of 100 out of the 150 sites which have been identified have been installed with the Sarawak Rural Broadband Network (MySRBN).

“This is a programme for areas of which internet has been set up but does not reach the normal grid. So, when we use the satellite, it will push up the connectivity because it is using a special device,” said Abang Johari after launching the MySRBN at Long Terawan in Mulu today.

He hoped that with the availability of the Internet, it can be used wisely and not be misused to slander anyone, which can cause problem in the community.

On another note, Abang Johari said the Sarawak government will proceed with its plan to build the Miri- Marudi-Long Terawan road which will transform the landscape of the constituency in the near future.

“This (construction of the) road will however take between four and five years to be completed. This project is already in our programme, there will be more projects coming up after that,” he added.

Abang Johari pointed out that Baram has a huge potential to be developed not just in the agriculture sector but also tourism.

Hence, he urged the community in Long Terawan to continue to support their assemblyman Dato Gerawat Gala in the next state election for continuous development.

On the request by the Long Terawan folk to upgrade the road from Long Atip to Long Terawan, the chief minister said he will consider their application as long as Gerawat retains the seat for Gabungan Parti Sarawak (GPS) in the next election.

“As for the request to build a heritage centre for Long Terawan, Karim (Tourism, Arts and Culture Minister Datuk Abdul Karim Rahman Hamzah) has given RM400,000,” he said.

Abang Johari also approved for the request by Long Terawan folk to have their Native Customary Rights (NCR) land to be surveyed under Section 6 of the Sarawak Land Code and subsequently for land titles to be issued to them under Section 18.