CM: Returning workers from China to be quarantined 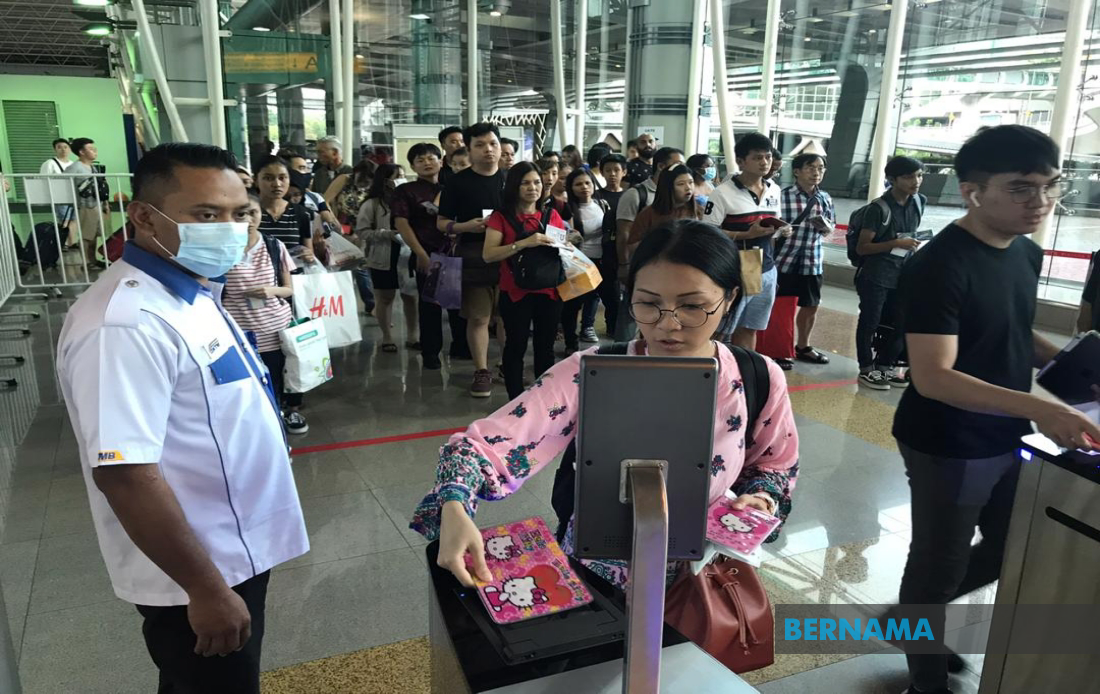 MIRI: The state government has ordered all employees from China to be quarantined upon their return from China for monitoring, while it has slapped an interim ban on new applicants from entering the state as it attempts to stop the control of the Wuhan coronavirus.

He said the quarantine measure was necessary for China nationals returning from their holidays during the Chinese Lunar New Year.

“Our state disaster management committee led by Uggah are taking all necessary steps and monitoring the situation closely but there are no reports of confirmed infections yet,” he said.

The chief minister, however, did not disclose the number of such workers in the state.