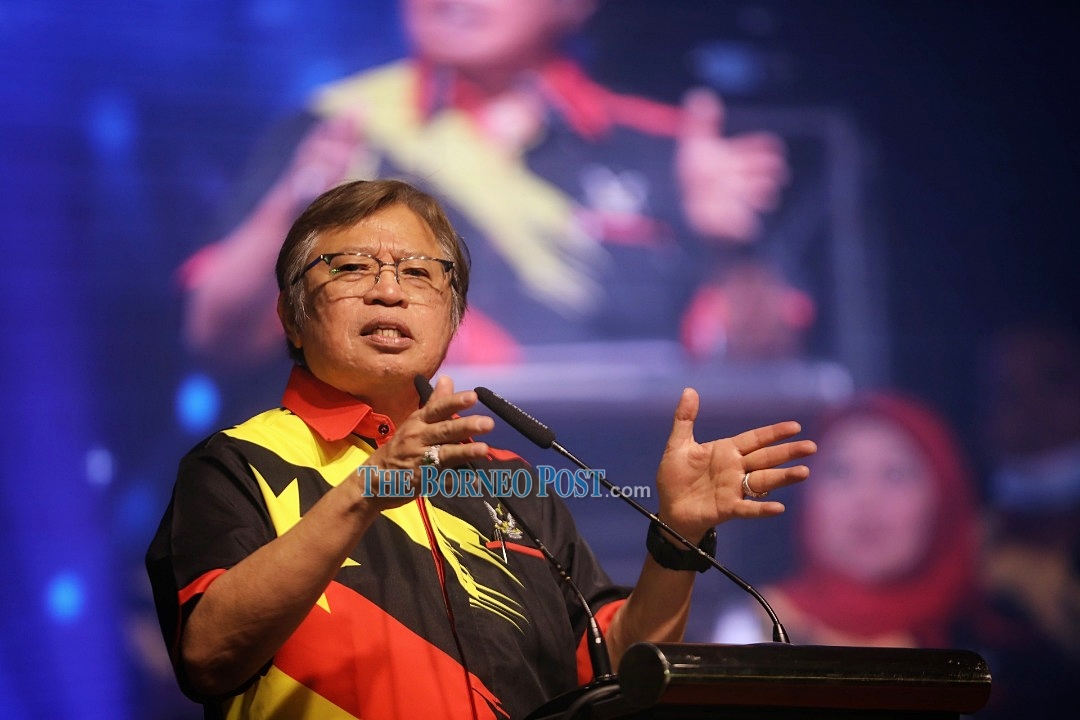 MIRI (Apr 6): Sarawak Chief Minister Datuk Patinggi Abang Johari Tun Openg has given the nod to building a service centre and mini township for the Mulu sub-district to serve the needs of the surrounding villages and the tourism industry here.

He said that the state government would take over the provision of infrastructure and facilities to cater for police, customs and immigration services in this tourist area, which had previously been proposed to the federal government.

“Sarawak can do this on its own without waiting for the EPU (economic planning unit),“ he said at the meet-the-people session involving Penan, Berawan and Kayan communities in Mulu on Tuesday night.

Abang Johari said this in response to this request from deputy DUN Speaker and Mulu assemblyman Dato Gerawat Gala who also asked for village reserves for Kampung Melinau to be gazette and extension of Kampung Batu Bungan there.

A masterplan for Mulu sub-district, including the sub-district administration office, would be drawn up to cater for the future development of this constituency where UNESCO world natural heritage site Mulu National Park is located.

The chief minister said Mulu’s transformation was already underway, with the state government providing the empowering infrastructure and amenities development under the Highland Development Agency and through other agencies .

“Through the SARES programme using solar energy, the whole of Mulu constituency is expected to have 100 per cent coverage of electricity supply by late 2021 or early 2022, and together with the rural broadband coverage initiative, this will boost education and the economy,“ he said.

He said broadband services in rural Sarawak was essential for the rural population, such as those in Mulu, to tap into markets abroad for their goods and services.

Meanwhile, Abang Johari said the current term was nearing its expiry date and called on the people to return to GPS in the coming state election for the continuity of approved projects by the progress-minded GPS state government.

“We need the mandate to continue the momentum for Sarawak to achieved developed state status by 2030,“ he said.

The Sarawak state election is due by Aug 5 this year, 60 days after the state legislature’s current term ends on June 6.

Underscoring that GPS had re-nominated Mulu assemblyman Dato Gerawat Gala to stand again, Abang Johari hoped that the people in Mulu would reciprocate the efforts of their hardworking assemblyman to enable him to tirelessly serve the constituents here.