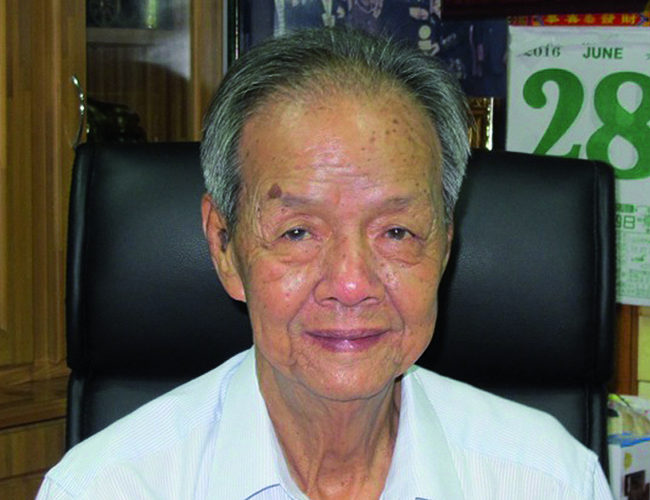 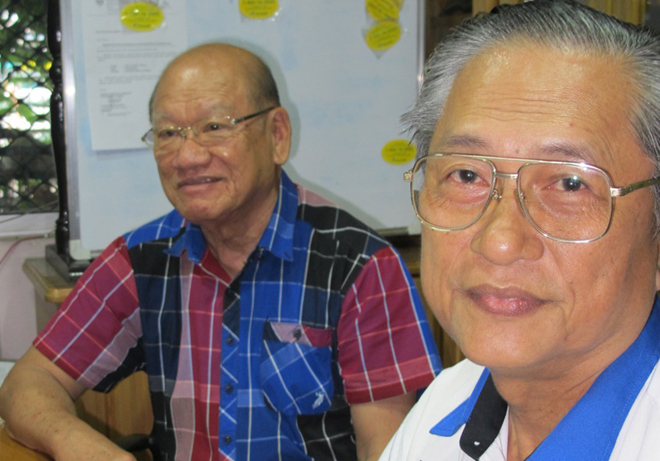 LIMBANG: The Council of Limbang Division Chinese Community Leaders calls on the government to negotiate with the Brunei government to allow emergency patients to cross its borders after midnight.

Pemanca Leong Boon Ming explained that after both countries agreed to extend border crossing from 10pm to 12 midnight, the Brunei side did not allow emergency patients to cross its borders after midnight.

“Before the change of policy where border crossing ended at 10 pm, whenever there was an emergency case after 10pm, the Brunei hospitals would work with our hospitals.

“That kind of arrangement was highly appreciated and needed by the Limbang people because an emergency can happen anytime. I am one of those who can testify

that such humanitarian arrangement can save lives,” said Leong.

He recalled that a few years ago, he had an emergency case and needed to rush to the hospital in Miri. He was given the permission to pass through immigration even though it was already well past 10pm.

“But after the extension of immigration service from 10pm to 12 midnight, such humanitarian service is no longer available. Now no one is allowed to cross the border after midnight. And there is no more special permission given for emergency patients to cross the border.

“I hope our government can talk to the Brunei government to continue with that special arrangement,” said Leong to BAT6 yesterday.

BAT6 arrived at Limbang to find itself well-received by the hospitable Chinese community leaders. Knowing that BAT6 was coming, they held a meeting a few days ago to discuss on the issues to be highlighted to BAT6.

Meanwhile, Temenggong Ang who is also the chairman of the council took the opportunity to ask for the appointment of four more Kapitan and a Penghulu to serve the Chinese community in Limbang especially those in the emerging new housing areas and distant rural areas.

“For example, in some new housing areas such as Taman Pertama, we do need a community leader there to serve the people. With a community leader in the area, the residents can easily seek help whenever they face problems,” said Ang.

Presently, he said, there are one Temenggong, two Pemanca, three Penghulu and eight Kapitan in Limbang.

“However we still need four more new Kapitan in Pabahanan, Ranggau, Taman Pertama and Batu Danau as well as a new Penghulu for the rural areas of Medamit, Ukong and Batu Danau,” suggested Ang who has been Temenggong since 2004.

“The Chinese here consist of the Foochows, the Hokkiens and the Heng Huas. However, we do not make distinction on dialect groups but work closely together, regardless of different dialects. Not only that, we also work with other races for the development of Limbang,” said Lee.

Lee brought up the issue of the constant traffic jam along the Limbang Esplanade and the shortage of car parks in the area.

“I hope the government can come up with some plans to solve the problem of traffic congestion and the lack of parking space in the area,” said Lee.

The other requests by the council include recognition of long term service of community leaders and a special identity pass as well as uniform for them to facilitate their service among the people and to use during official functions.

The requests were also for the police to set up an office in town to facilitate drivers paying their summonses, enforcement to be taken against long vehicle drivers carrying heavy loads speeding along the rural roads of Limbang and for bumps to be built in front of Plaza Limbang to prevent speeding.

“We also hope that a Chinese will be appointed as SAO in Limbang,” said Lee.