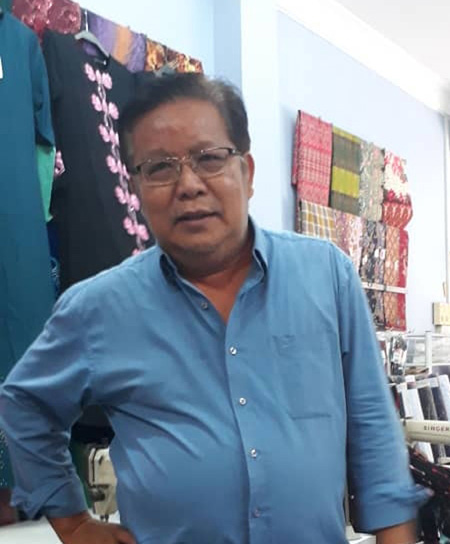 MIRI: The Sarawak Bumiputera Chamber of Entrepreneurs (DUBS) Miri has welcomed the announcement by Cahya Mata Sarawak Bhd’s (CMS) cement division CMS Cement Industries Sdn Bhd (CMSCI) that cement prices in Sarawak would remain the same for the near term.

“Most of the members are small contractors having class F licences and fear higher prices but feel assured by CMS that cement price hikes will not affect Sarawak,” he said yesterday.

He explained that DUBS Miri members had been worried by rumours of cement price hikes being circulated on social media.

Pointing out that contractors really depended on cement for their projects, he said maintaining cement prices for now would benefit the people in general as awarded projects could be completed on schedule.

“DUBS Miri hopes that prices will not increase further as small-time contractors depend on already low profit margins,” he added.

According to the Construction Industry Development Board (CIDB), the prices in April for ordinary portland cement per 50 kg bag were Kuching – RM19.67, Sibu – RM20, and Miri – RM21.

Last Friday, concerns were raised by developers as they received circulars stating the prices of cement and
ready-mixed concrete would increase in the middle of this month.