Can Boeing 747 land at Miri Airport?

I just saw a big Boeing, might be 747 because of the double decker hovering close to Miri Airport. What is going on? :shock:

I just saw a big Boeing, might be 747 because of the double decker hovering close to Miri Airport. What is going on? :shock:

or maybe to test the plane whether can i land on an airfield that is not 747 compliant when it comes to emergency :lol:

Miri airport can accomodate Boeing 747, just that no flights use that aircraft la…

lol try to race to them when they take off…

Yep… B747-400 Reg : V8-ALI is doing touch and go at miri airport… can be sultan of brunei or the pilot doing training…

here is the picture :- 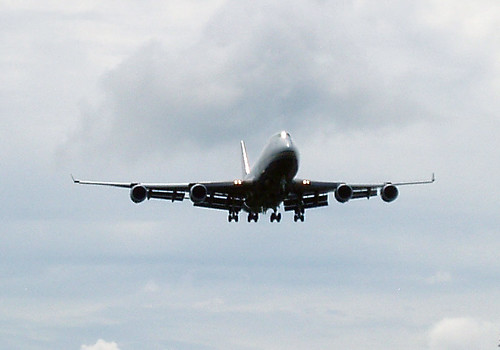 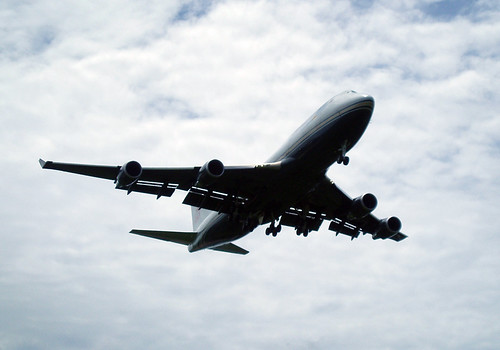 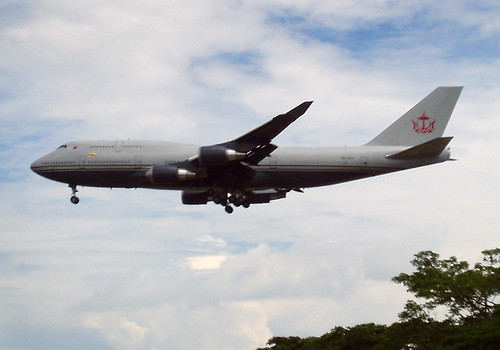 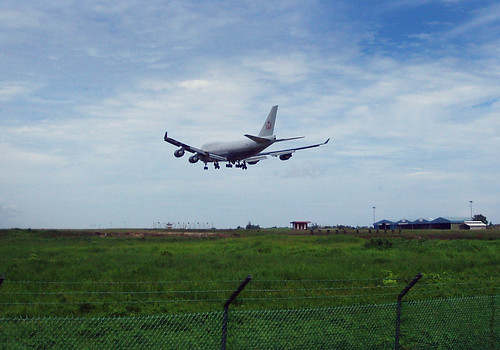 Welcome to Miri, Sarawak, Malaysia, to the Honorable Sultan of Brunei, and its delegates… :mrgreen:

I saw this plane too during my lunch hour… i tot something wrong with the landing gear… :oops:

this is the previous post is on Tue Sep 16, 2008 that is last seem at miri air space and now she is back…

i think it is driven by sultan of brunei in order for him to maintain his flying license.

to answer the question…yes, a 747 can land at Miri Airport but can only take off at half load. The runway is not long enough to handle fully loaded 747.

i saw it from my class… i can even see it turn round and round =.="