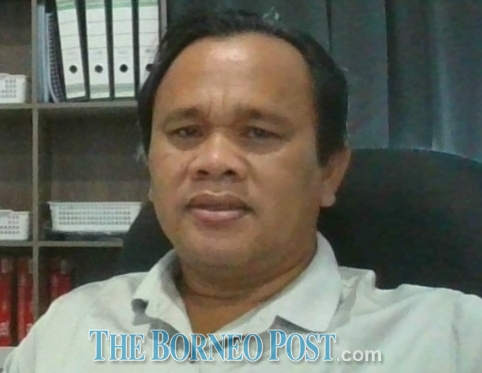 KUCHING (Feb 23): Sarawak People’s Aspiration Party (Aspirasi) chairman Buln Ribos has called on the Bidayuh community to unite under his party in the coming state election.

“The Bidayuh must build themselves up and stay strong as one community in one political party like Aspirasi in order to remain competitive and survive in this competitive world,” he said.

Buln reaffirmed his decision to contest in Serembu in the coming state election, which is expected to be held anytime after Emergency order is over.

Buln, who will be making his second state election appearance after taking part for the first time in 2016 in Serembu under State Reform Party (STAR) ticket, said he remains firm with his decision to continue his political struggle on Sarawak’s right issue which was once made hidden from public knowledge.

He felt that there is an urgent need for the issue to be addressed in Sarawak State Legislative Assembly (DUN).

He claimed that the Bidayuh assemblymen in Gabungan Parti Sarawak (GPS) had failed to raise the real Sarawak rights issue and issues pertaining to the community’s interest in the DUN.

“Being the people’s representatives, their tasks are not only feeding the people with project but also building policies that benefit them too,” he added.

Buln expressed his happiness that he will be fighting along together with many more inspired Sarawakians, who share the same cause in the coming state election.

He said to date, Aspirasi has announced their aspiring candidates for the five DUN in Kuching namely Padungan, Pending, Batu Lintang, Kota Sentosa and Serembu.

He said further announcement on other seats will be made later.

“It is Sarawakians’ collective responsibility to look after and build Sarawak a better place for all through Gasak,” he said.