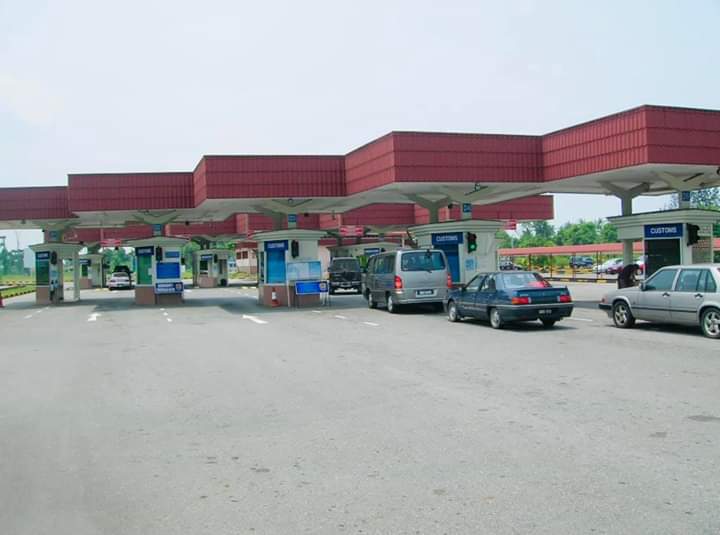 Brunei is imposing an exit and entry charge of RM9 every time a traveller passes through its border posts.

MIRI (Oct 1): Brunei’s Caj Perkhidmatan (CaP) or exit and entry charges order for all citizens, residents, and foreigners travelling through its border posts by land has taken effect today.

The CaP was supposed to be implemented on August 1 but was held back due to negotiations and discussions between the sultanate and the Malaysian government.

The sultanate’s Finance and Economy Ministry said in a statement yesterday that from today all travellers through land control posts or checkpoints will pay an exit and entry charge of BN$3 (RM9.09) per person for a one-way trip.

However, it pointed out that CaP exemption were given to several categories such as the Government Officers of His Majesty the Sultan and Yang Di-Pertuan of Brunei Darussalam in carrying out official duties on behalf of the Government; Children aged two and below; The consular officers and staff specified in Article 1 in the First Schedule to the Consular Relations Act (Chapter 118) and his family members, diplomatic agent specified in Schedule to the Diplomatic Privileges (Vienna Convention) Act (Chapter 117)…

The statement added that those who want to exit or enter the country through its land control post must make an application through the Exit and Entry System (EES) of the Royal Customs and Excise department which can be accessed through www.bdnsw.mofe.gov.bn.

Payment for the CaP, it said, can be made online.