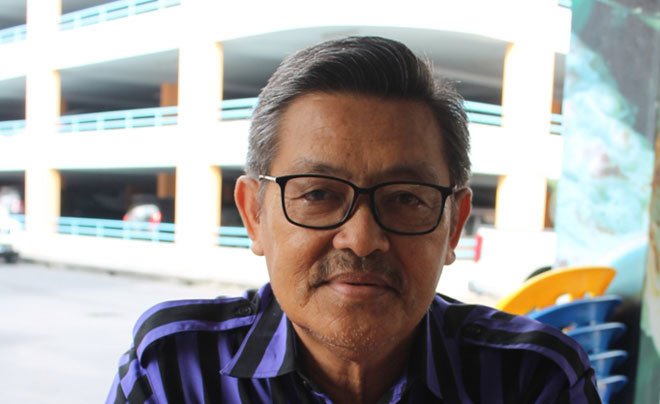 In a statement here yesterday, Jamali pointed out that BN through its direct candidate Rosey Yunus won the seat because the party’s machinery worked hard and as a team.

“It was a well-deserved win because the party’s machinery worked tirelessly and voluntarily to ensure that Rosey win in Bekenu with big majority.

“We did not win the seat because of money politics as claimed by PKR’s candidate for the seat, Bill Kayong, as published in the news on Monday,” he pointed out.

In the news report, Bill was quoted to have said that he lost Bekenu seat to Rosey due to money.

Jamali also clarified that all of the 20 PBB sub-branches in Bekenu denied any involvement in money politics during the election.

He opined that Bill had come up with the allegation because he was disappointed with the results and could not accept his defeat.

“Bekenu voters rejected Bill because he raised racial, land and also goods and services tax (GST) issues during the campaign which were not relevant in the constituency,” he explained.

Bill on the other hand polled 1,220 votes, while two other candidates – independents Austin Sigi Melu and Peter Jelin polled 589 and 565 votes respectively.