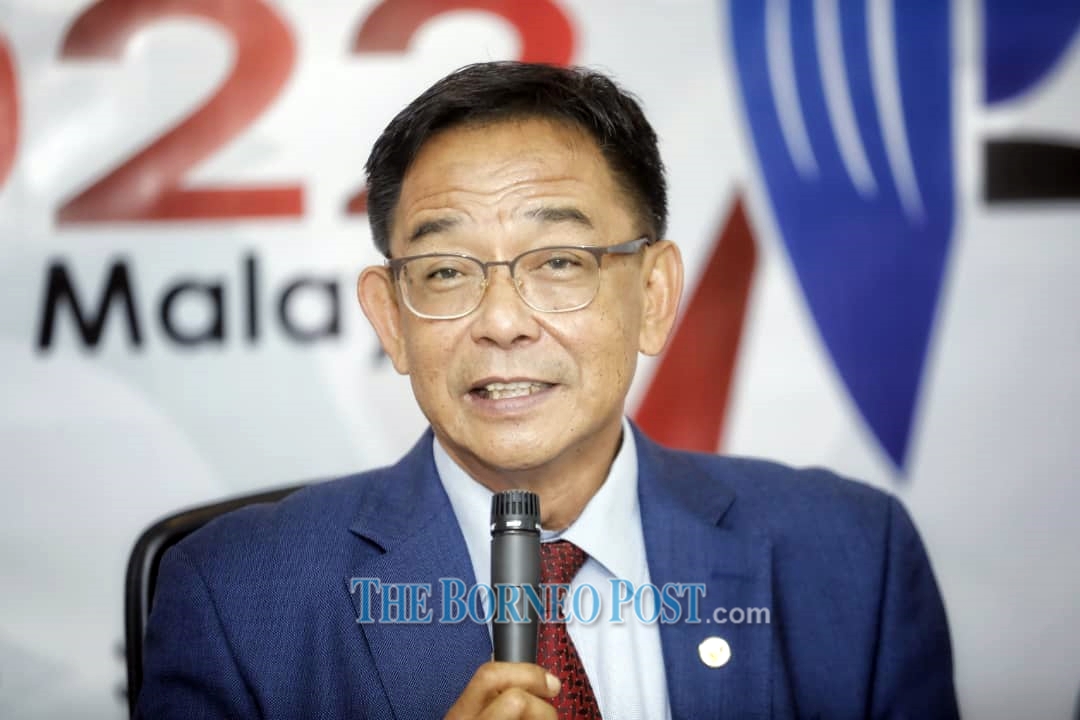 Abdul Karim, who is also Asajaya assemblyman, said this was because both parties were the ones that caused the recent chaos in the federal government administration.

“From the Gabungan Parti Sarawak (GPS) side, I have to congratulate DAP and PKR for bringing down their own government because they were in the government.

“If you don’t look after your government properly and when the government gets disintegrated, then a new government comes up.

“They are the ones to be blamed so why blame GPS? We were in the opposition for the last 22 months,” he told reporters after officiating the Certificate Presentation Ceremony for Regional Specific Tourist Guide Training in Miri at Meritz Hotel today.

Abdul Karim, who is also Minister of Tourism, Arts and Culture, was responding to a DAP statement accusing GPS as the main factor that contributed to the collapse of Pakatan Harapan (PH) federal government.

Stressing that GPS did not play any role that contributed to the collapse of the Pakatan Harapan-led federal government, Abdul Karim said the coalition’s priority was to look after Sarawak and its people.

“We have to carry on to do a lot of other things. Even the projects in my area like mosques and suraus where we also have to take over. We did not disturb them, (so) why blame us when they should be blaming themselves?”