Bill Kayong murder: Trial to go to High Court, date yet to be fixed 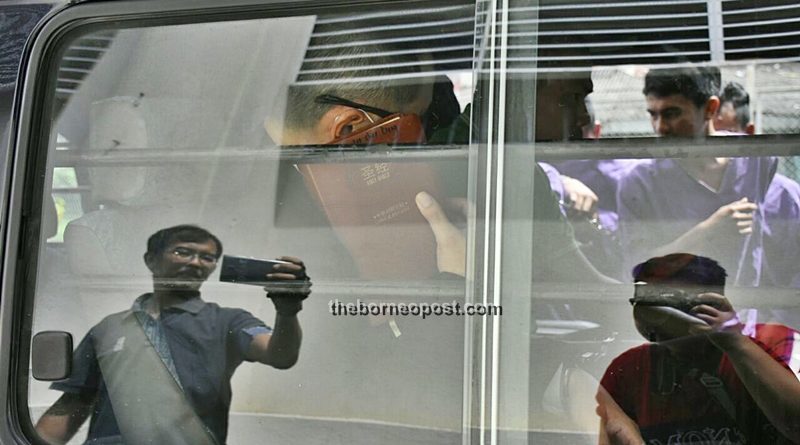 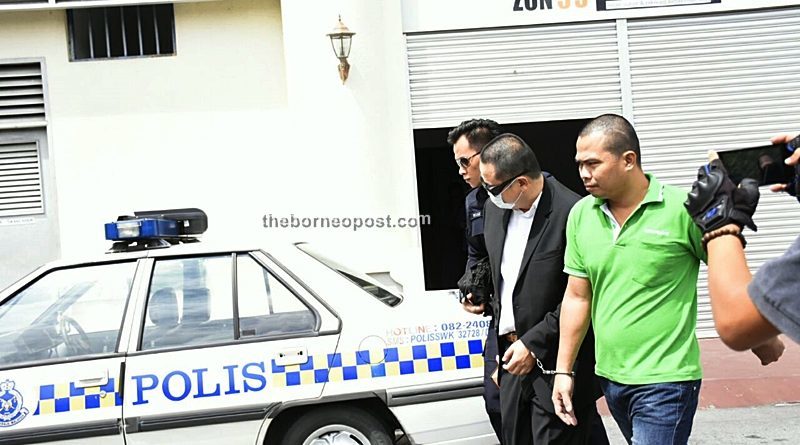 MIRI: The trial for the main suspect in the Bill Kayong murder, Datuk Stephen Lee, is scheduled to be heard at the High Court.

However, the date for the hearing is yet to be fixed, after Magistrate Zuraini Ali Musa allowed deputy public prosecutor Nur Fadzila Ishak’s application yesterday (Friday).

Zuraini allowed the prosecution’s request under Section 177A(1) of the Criminal Procedure Code to transfer the case to the High Court.

Lee was charged with abetment – an offence punishable under Section 109 read together with Section 302 of the Penal Code for murder.

The court room was packed with Bill Kayong’s family and Sarawak Dayak Association (Pedas) members, who appeared calm as Lee made his appearance.

Lee was finally arrested on Dec 13 after he previously alluded capture by attempting to hide in Australia and then China, where the authorities caught up to him.