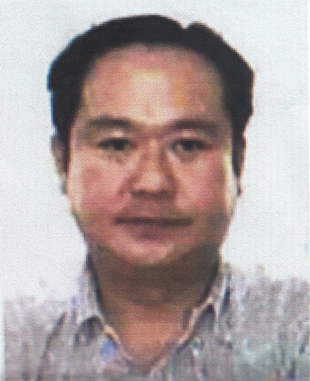 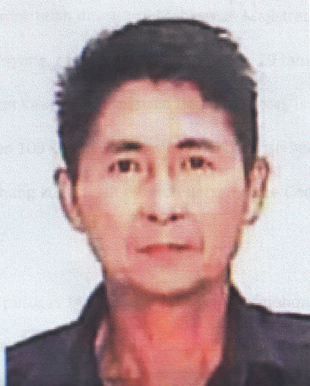 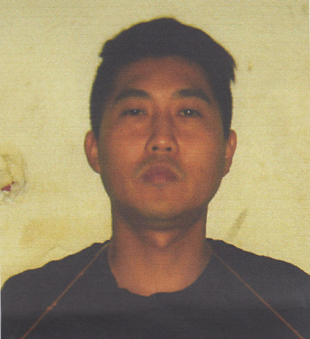 MIRI: The police yesterday released photos of the three suspects in the murder of Parti Keadilan Rakyat (PKR) Miri secretary Bill Kayong who are still at large.

A warrant of arrest was issued on July 19 for Lee Chee Kiang (also known as Datuk Stephen Lee), 45; Kong Sien Ming, 35; and Chin Wui Chung, 50. According to state CID chief SAC Dev Kumar, investigations revealed that Lee had flown to Singapore from Miri on June 23 this year, two days after Bill’s fatal shooting.

“The subject (Dato Lee Chee Kiang) flew to Melbourne, Australia from Singapore on July 3,” said Dev Kumar when met outside the Miri Court yesterday morning. “His current location is unknown,” he said, although he believed that the suspect was still abroad.

In a press statement, Dev Kumar said the investigating team had sought the help of Interpol to trace Lee’s whereabouts and are awaiting an answer. He also disclosed that the whereabouts of Kong and Chin were also still being traced.

Prior to the murder, Kong was running a KTV lounge in Miri, while Chin worked as a personal assistant to Lee. Anyone with any information on the suspects is asked to contact the police.

On July 15 this year, two suspects were charged in the magistrate’s court here in connection with Bill Kayong’s murder.

Lie was charged together with Lee Chee Kiang, Kong Sien Ming and Chin Wui Chung for abetting Mohamad Fitri in the commission of the murder of Bill Kayong.

Bill who was also an activist was assassinated in a drive-by shooting at a traffic light intersection in front of E-mart commercial centre in Tudan around 8.30am on the morning of June 21.