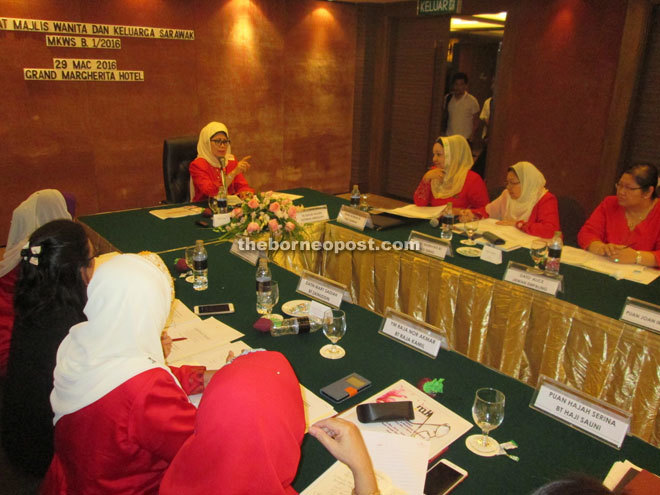 KUCHING: The State Women and Family Council wants better coordination between the One-Stop Crisis Centres, non-governmental organisations such as Sarawak Women for Women Society and the gazetted shelters or safe houses for victims of domestic violence or rape.

Speaking to reporters after the council meeting yesterday, Fatimah said the One-Stop Crisis Centre was available in all major hospitals in the state, and was designed to be a place where women in crisis could go for help.

“The medical examination and counselling can be done here away from the usual channels, and police will come over to take the report.

“One of the recommendations is to make more people aware that we have safe houses for women who need shelter due to domestic violence,” she said.

In 2014, there were 64 cases of molestation (without penetration), and 61 cases the following year.