‘Be proud that you’re Curtin graduates’ 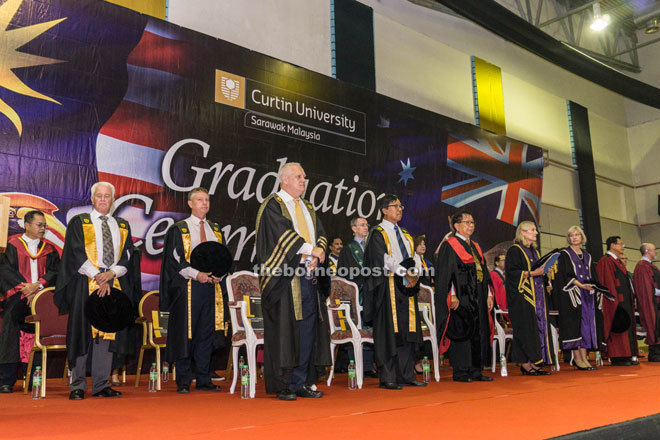 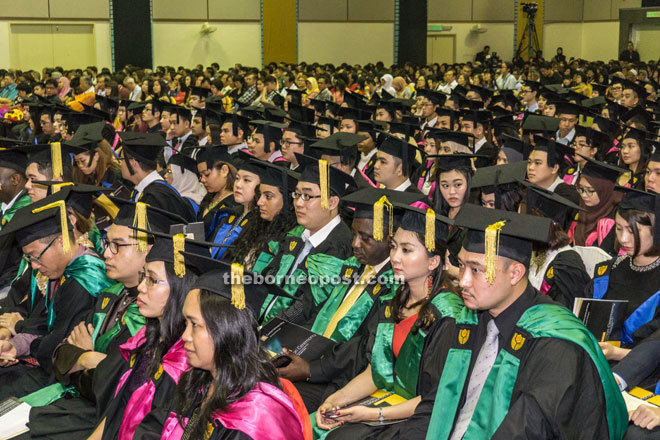 Faculty of Business and Humanities graduates. 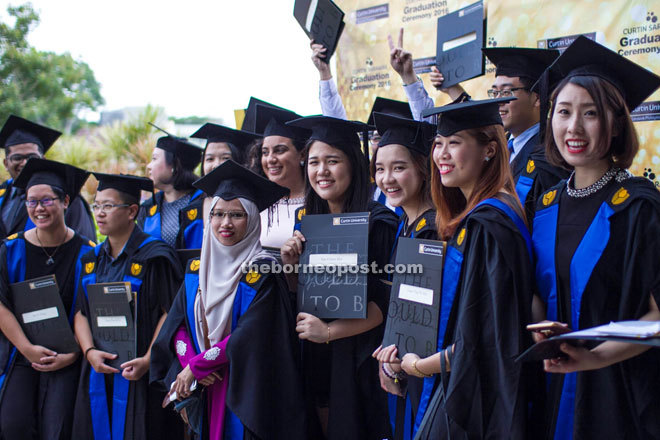 MIRI: Curtin University graduates should be proud to be graduating from a university that is recognised as being among the top two per cent in the world, a university which has progressed more rapidly in major international rankings than any other Australian institutions in recent years.

Professor Terry added that Curtin University’s recent achievements have been many, among which are Australian federal government approval of the Curtin Medical School; launch of Cisco’s Internet of Everything Innovation Centre which is only the eighth of such centre in the world; membership of edX the prestigious global consortium of universities established by Harvard and MIT to deliver online courses to students all over the world; and major new partnerships to enhance students and research opportunities with Hockey Malaysia and Jimmy Choo.

She commended Curtin Sarawak for some of its recent achievements, such as the establishment of the Curtin Sarawak Graduate School to advance postgraduate education; being the first foreign branch campus to host the National Engineering Symposium and the first institution in Malaysia to host the Global Communication Project involving 15 universities worldwide; and the establishment of strategic partnerships with the National Sports Institute, Sarawak Energy and the Sarawak Agriculture Department.

Keeshaanan has been active in the world of sports writing since 2011 and is now chief editor of the sports news website FourthOfficial.com while Foong is a newscaster for Radio Television Malaysia.

Chukuwuma now works in New York where he is a global affairs researcher for the Peace Island Institute and the United Nations, while Lee, Lim, Sam and Loo were winners of the international Honeywell UniSim Design Challenge, a first for a Malaysian team.

Commenting on Curtin’s role in Malaysia, Professor Terry said she was very proud that the university’s mission to produce graduates of global calibre aligns closely with the country’s aspirations to build a skilled and educated workforce.

She added that in Sarawak, its courses, research and campus community work help to build the social and economic fabric of the state, including helping to meet the manpower and technical requirements of the Sarawak Corridor of Renewable Energy (SCORE).

Professor Terry said graduates who make their way out of university life are joining nearly 210,000 Curtin graduates from over 165 countries in Curtin’s diverse alumni network.

A further 228 students of the Faculty of Engineering and Science graduated with degrees in engineering, science and technology, and six postgraduate students with MPhil and PhD degrees in chemical, electrical and computer, and mechanical engineering.